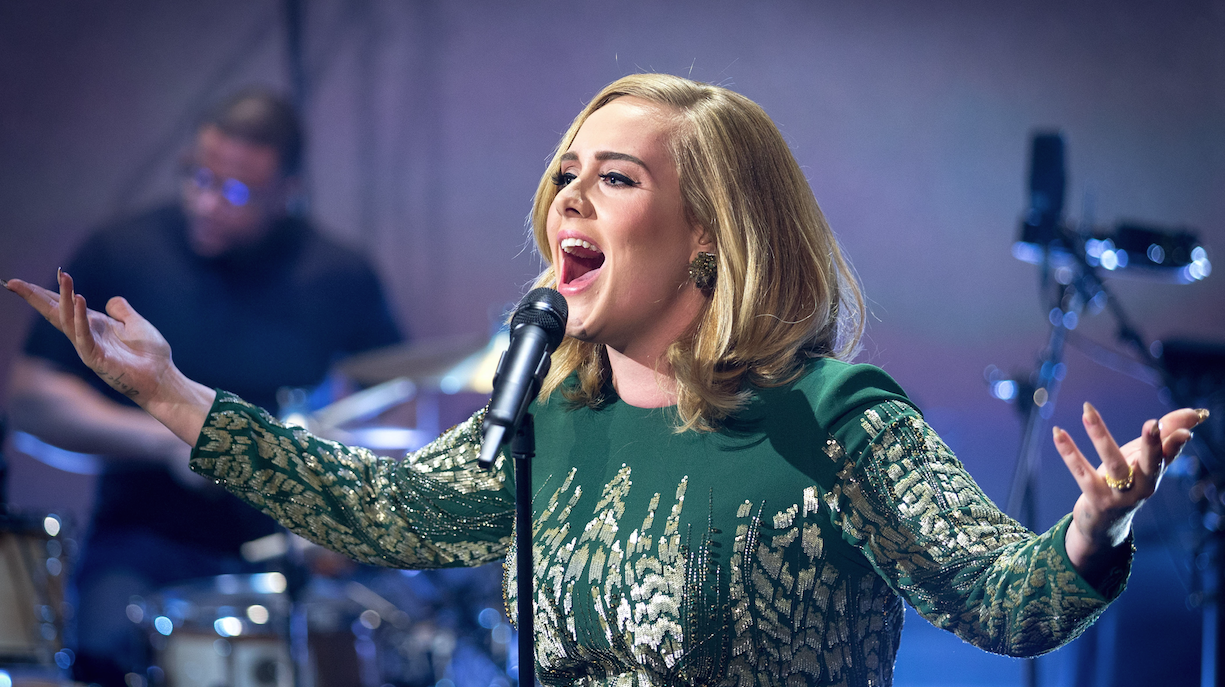 The show, Adele – Live at the BBC, will go out on BBC One in the UK on November 20 in an 8.30pm slot. The UK pubcaster’s commercial arm, BBC Worldwide, is selling it internationally.

It has shopped the hour-long special to a 13-strong rosters of international broadcasters around the world including France Télévisions, Ireland’s RTE, Italy’s Mediaset and Germany’s ZDF in Europe.

Further afield, CTV has bought the show in Canada, as has Nine Network in Australia and TV3 in New Zealand.

Internationally the special is marketed as Adele – Live in London. The show is hosted by talkshow specialist Graham Norton and sees the titular singer making her first TV appearance since early 2013. She will sing and also chat to Norton about her life and career.

Salim Mukaddam, director of music for BBC Worldwide, said: “The world has been waiting a long time for this title, and we’re thrilled to be able to work with Adele and the BBC to bring this extraordinary piece of primetime television to a global audience.”

“BBC Worldwide is tasked with bringing outstanding British talent to the world and we hope this is the beginning of a long and successful relationship between BBC Worldwide and Adele,” he added.