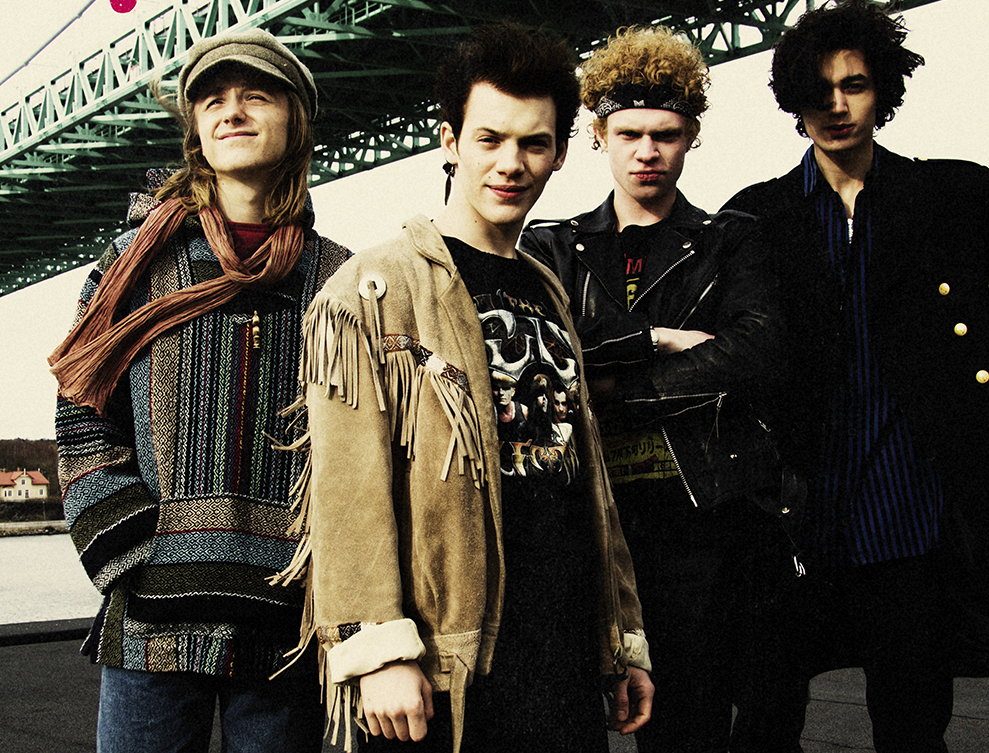 The deal covers worldwide distribution outside of Scandinavia.

This comes after the show, which TBi first reported news of two years ago, won a coveted Prix Europa prize for ‘Best European TV Fiction Series or Mini-Series’.

Set to 1990s Gothenburg, the 3x60mins series follows a avid Morrissey fan, who creates a punk band in a bid to win the appreciation of the world and his mother, who prefers his older brother, a petty thief.

“Viva Hate is relevant to audiences everywhere in the world, and I am very happy to have ZDF Enterprises on our side to make that happen,” said Anagram producer Martin Persson.

ZDFE, the commercial arm of German public broadcaster ZDF, already distributes Swedish scripted titles such as The Bridge and Thicker Than Water.