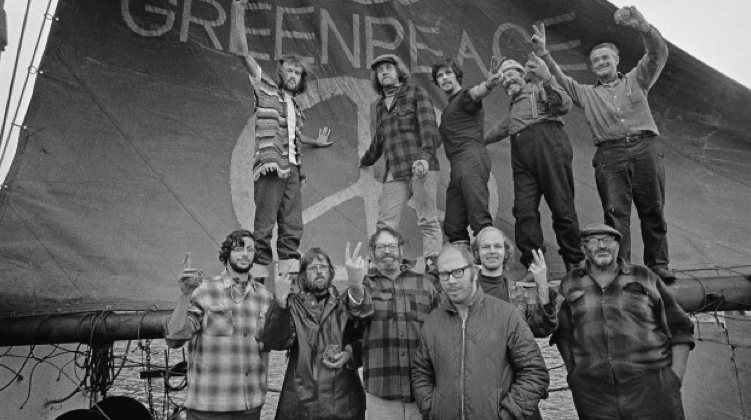 Canadian media giant Bell is launching feature doc How to Change the World across pay TV, SVOD and free-TV, starting early next month.

The doc follows the story of Greenpeace, and the multiplatform launch will be timed to coincide with a United Nations climate conference in Paris.

The film will debut on HBO Canada, a joint venture between Bell and HBO, on December 3 in a 9pm slot. The following day it will launch on Bell’s SVOD service CraveTV and then roll out on free-to-air TV on Bell-owned net CTV on January 3.

From January 4, consumers can stream it for free on the CTV website CTV.ca.

How to Change the World is made by UK prodcos Met Film and Daniel Film and Canada’s Insight Productions, and is for Bell and Sky Atlantic in the UK.

“I’ve wanted to tell this story for a very long time, so it’s been incredibly gratifying to see how audiences, critics, and juries around the world have responded to it,” said John Brunton, CEO of Insight.  “I’m very grateful to our friends at Bell Media for having the foresight early on to help bring this important project to fruition.”