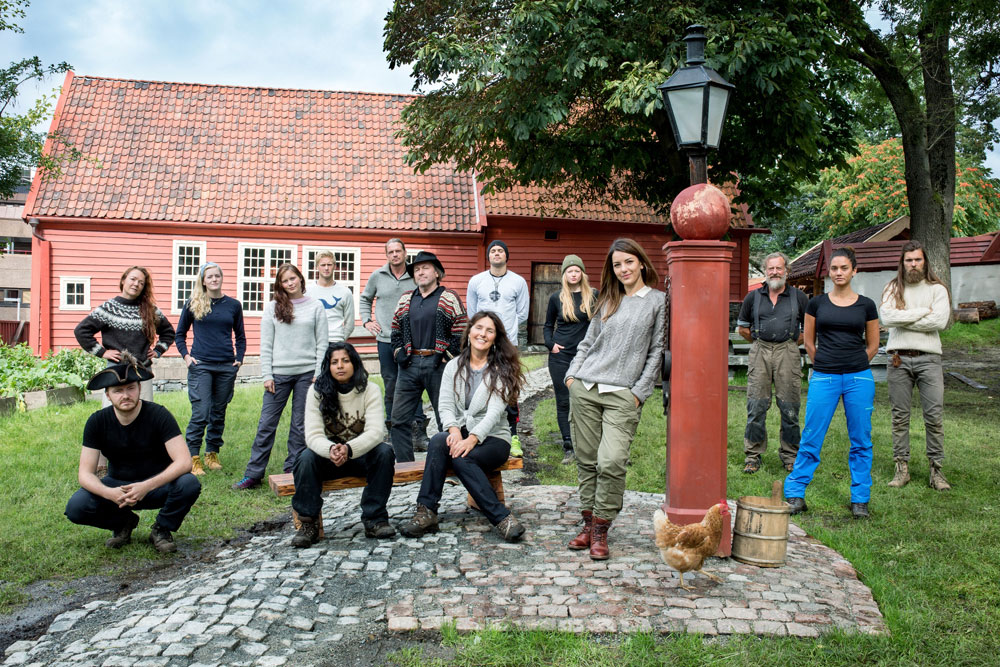 DRG has discontinued its DRG Formats label, but the Nice Entertainment Group distributor remains a player in the remakes genre as a batch of new international deals demonstrate.

DRG’s finished and format catalogues were merged into one at MIPCOM in October, and a spokesperson today confirmed to TBI the DRG Formats moniker had been dropped.

Andrea Jackson, who was placed in control of DRG Formats, left the company earlier this year and has since launched her own distributor, Magnify Media. TBI broke that news in October.

Despite the discontinuation of DRG Formats, a development that has emerged around 18 months after the brand was created, DRG remains committed to format sales, with the spokesperson confirming its catalogue was still growing and that no shows were affected by the move.

Today the company revealed a batch of new sales of shows from the Strix TV catalogue.

Norwegian history-meets-reality format Anno (pictured) has sold to Planet TV in Slovenia and RTL in Croatia following its successful run in Norway on NRK earlier this year.

The competition-social experiment format sees contestants learning skills to live like ancestors from their countries, while at the same time learning more about the history of the said period.

The show comes from Scandinavia-based Strix, which is part of DRG parent Nice Entertainment Group, itself part of European broadcaster Modern Times Group.

Another Strix format, Internet Troll Hunters, has been commissioned in Spain. Commercial broadcaster Atresmedia has ordered its own version, with RTL prepping a second season in the Netherlands.