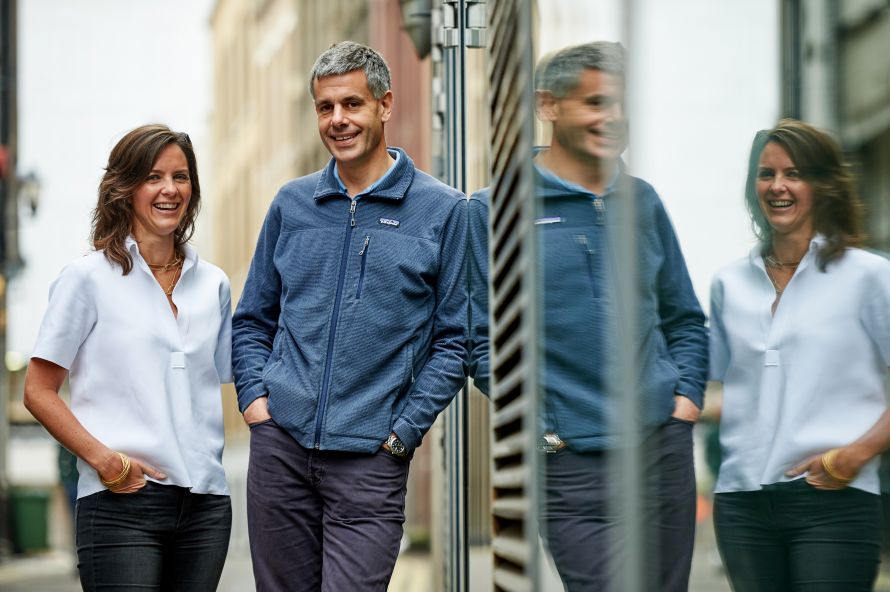 Mahon (pictured) exited Shine after the superindie’s merger with Endemol and Core Media Group was confirmed.

During her time in change of Shine, which she joined 2007 and became CEO of in July 2012, she oversaw formats such as MasterChef and dramas including Broadchurch.

Though a qualified physicist, she spent time before Shine working at RTL Group, its production arm FremantleMedia, and that company’s subsidiary TalkbackThames, which has subsequently become two separate prodcos.

However, she now steps into the world of VFX development at a company that counts work on Interstellar and Gravity on its CV, and which is known for its creation of the NUKE visual effects product, which is now an industry standard.

Mahon will oversee a staff of around 300 across bases in London, Silicon Valley, Manchester, Los Angeles, Shanghai, Dublin, and Austin.

Her appointment follows HgCapital’s £200 million acquisition of the company in July.

“Having spent the last 20 years working in both technology and creative industries, I’m thrilled to be joining The Foundry because of the opportunity for dynamic change and rapid growth,” she said.

Mahon, who is a non-executive director of the Edinburgh International Television Festival and chairman of the RTS Awards, has faced criticism in recent months over her inclusion in the government’s advisory panel on the BBC.

She and most of the other members of the panel come from a commercial television background.