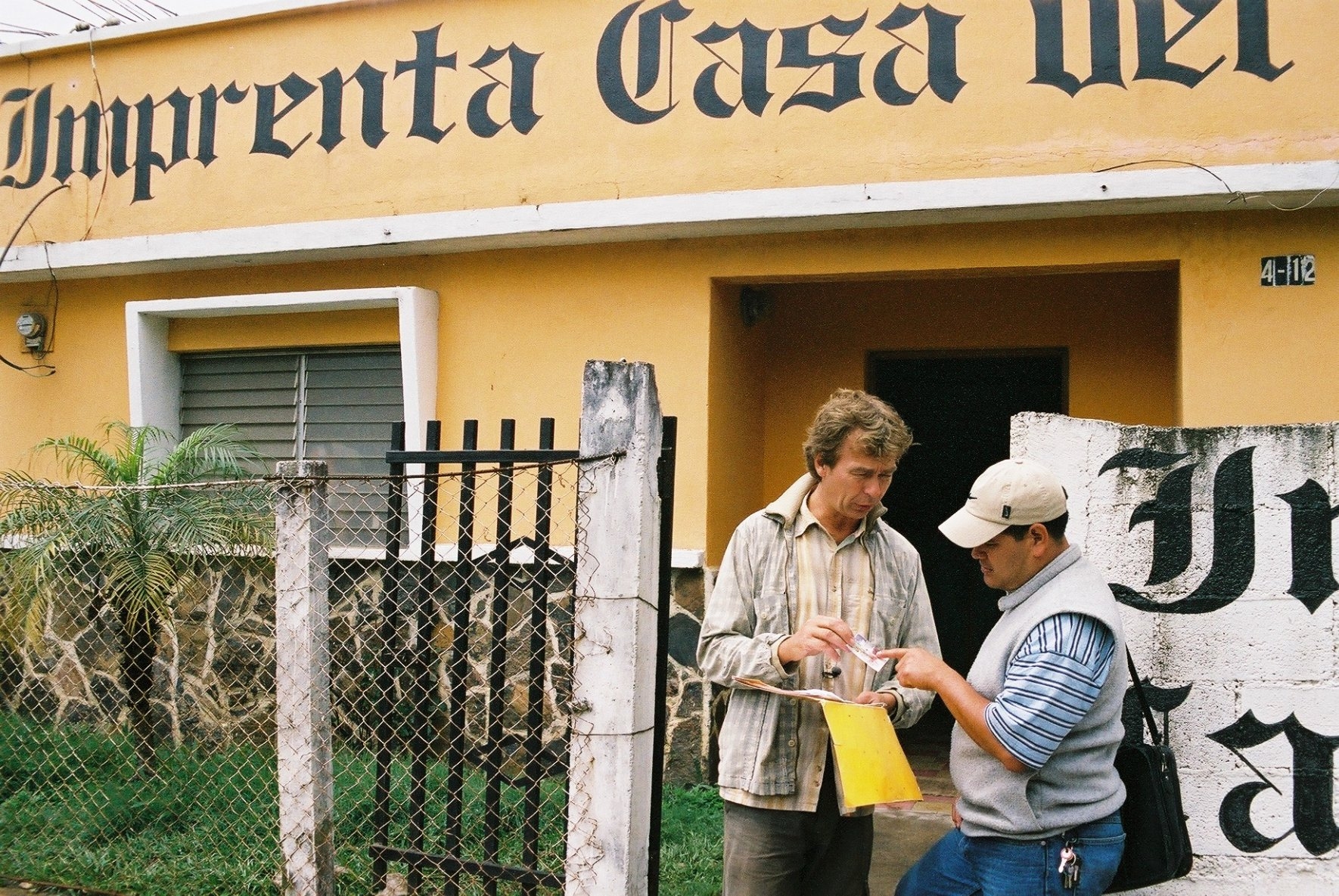 The KRO-NCRV format (also known as Find My Family) has run in the Netherlands for more than two decades, and airs in the UK on ITV, as well as in Norway, Italy, Denmark, Hungary and Germany. It has also been piloted in the US on TLC.

Absolutely had sold it internationally, but the distributor was put into administration earlier this year, as TBI revealed at the time, after a series of incidents that followed a company sale to Scandinavia-based Nordic World.

“Long Lost Family is one of the strongest performing factual entertainment shows in the market, as well as one of the few factual formats which has been recommissioned everywhere season on season,” said Louwerse.

“We were seeking a distributor to boost our ideas on format development and the global presence of our IP,” said Yvonne de Haan, CFO of KRO-NCRV.

“We were impressed by the focused and tailored approach of Lineup Industries. Their experience will be invaluable in finding the right local partners to roll out Long Lost Family across the globe.”

A Lineup spokesperson said the company had not taken any other ex-Absolutely formats.