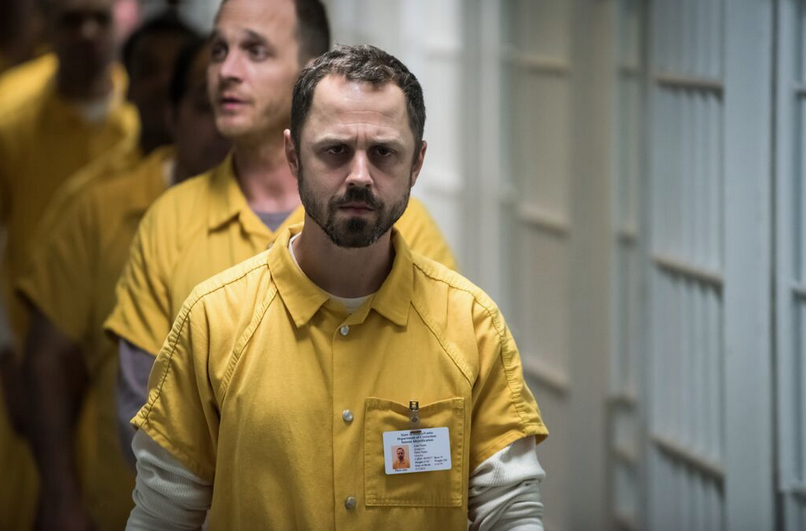 The pilot episode is currently running on the Amazon SVOD service, and has been received well-enough for Amazon Studios to go ahead with a longer run. Sony Pictures Television is a coproducer.

The series was initially set up at broadcast network CBS, but was ultimately passed on. Shore’s previous CBS series, Battle Creek, which he created with another Breaking Bad alumni, Vince Gilligan, was cancelled after one season.

Sneaky Pete stars Giovanni Ribisi (Avatar) as an ex-convict conman, who takes cover from his past life by posing as his cellmate, Pete, moving in with the latter’s family and getting roped into their bail bond business.

“We are excited to bring to Amazon’s customers a new compelling series headlined by Giovanni Ribisi from the minds of David Shore and Bryan Cranston,” said Roy Price, VP, Amazon Studios. “Sneaky Pete is an incredible addition to Amazon’s expanding drama slate and we are eager for its premiere in 2016.”

Cranston and Shore executive produce the show along with Erin Gunn (Battle Creek) and James Degus (All the Way). Seth Gordon (Horrible Bosses) directed the pilot and is also an executive producer.

The show will debut on Amazon in the UK, US, Germany, Austria and Japan next year.