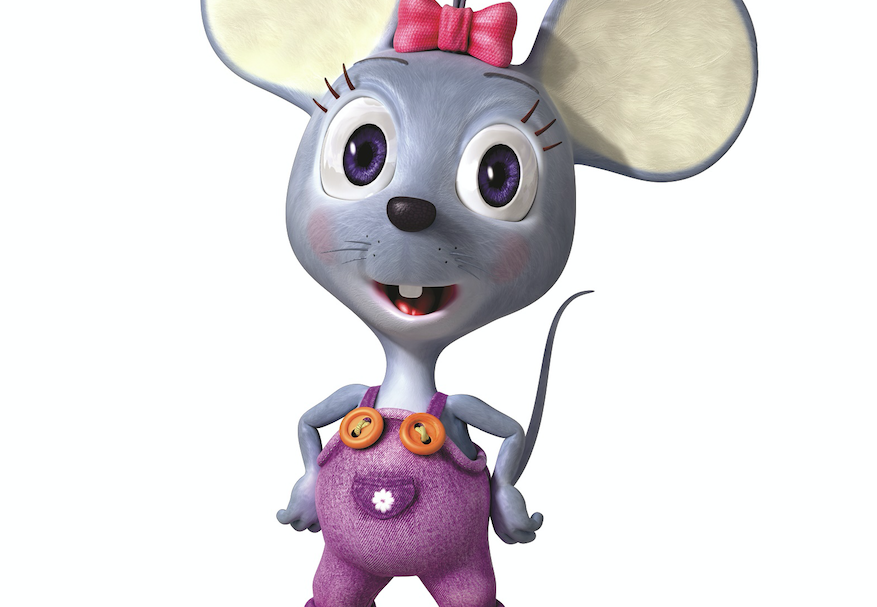 MIA will broadcast in Arabic on Spacetoon’s 22 local feeds in the Middle Eastern region, while also going out on channels in Malaysia and Indonesia, Tiji in France, SRC in Canada and a number of unnamed European networks.

Spacetoon plans to launch the show in the fourth quarter of this year. The channel has worked up the project with affiliate Lalune Light Studio, France’s Cyber Group Studio and Canada’s Sardine Production.

MIA follows a mouse, her grandmother and their friends living in the nooks and crannies of a big house.

“MIA is a beautifully designed, wonderfully written and brilliantly realised animated series that derives wonder and learning from the everyday through the adventures of a group of charming and delightful characters,” said Spacetoon Kids president Fayez Weiss al Sabbagh.

“It has already enjoyed a positive response from broadcasters and educators in a number of territories and will, I am sure be a very popular show with children and parents alike.”