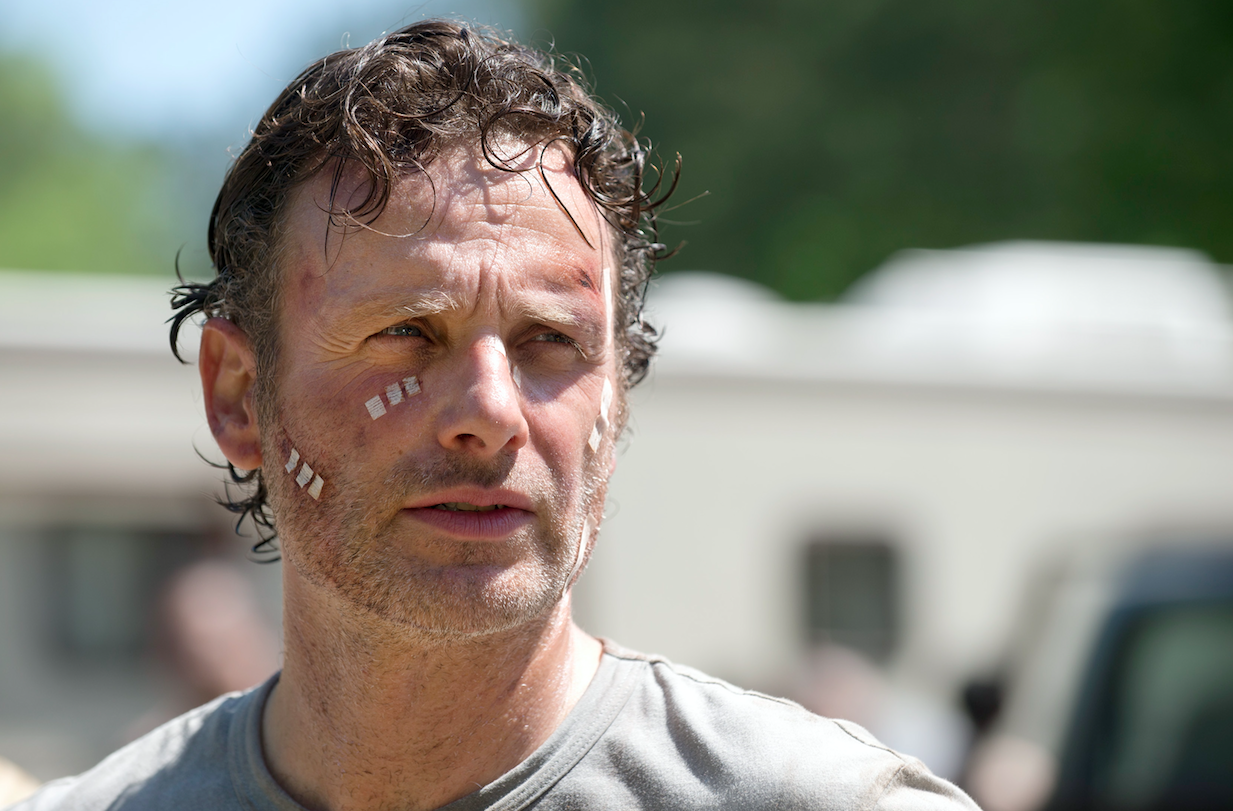 US cable’s biggest show, The Walking Dead, has had a seventh season commissioned after its third episode ratings brought in a stellar 18.2 million viewers in live+3 stats.

Companion talk show The Talking Dead has also been given another run, after its third episode of the current run delivered the highest ratings yet for a non-premiere or finale programme. Overall, it took 7.3 million, taking it a top ten US programme, according to Nielsen data.

The unsurprising recommissions came as the third episode ratings of The Walking Dead put the series back on track, relatively speaking, after numbers for episodes one and two were down on those for season five.

Those numbers, however, still made the AMC zombie drama by far the most-watched drama on American television.

Showrunner Scott Gimple, who has been credited with an uptick in The Walking Dead’s critical appeal, will return for the seventh season.

Fox International Channels will return as international broadcasters, with the show again going day-and-date with the US.