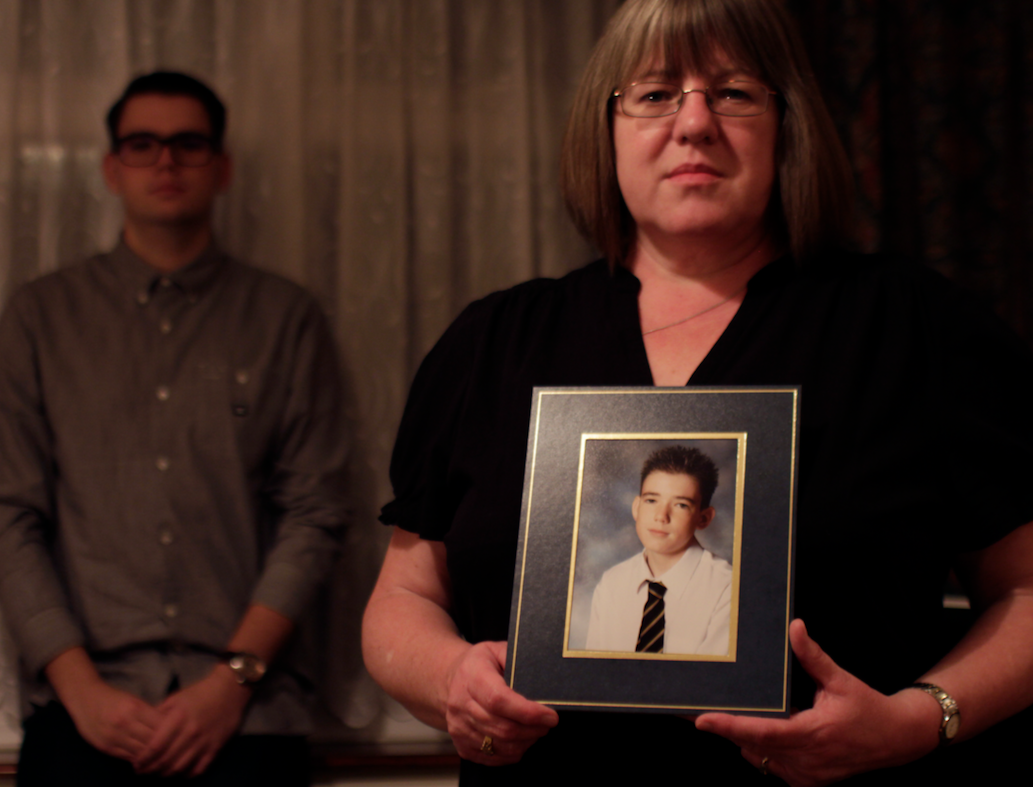 DRG has acquired My Son the Jihadi, the one-off doc about a young British citizen who joins the Al Shabab terrorist group.

The doc was made by UK indie True Vision. Modern Times Group-owned DRG has snagged rights and will launch it internationally.

The show performed well for Channel 4, winning 1.3 million viewers and its timeslot.

The hour-long film was made over nine months and follows the reaction of a British family after their son joins Al Shabaab, marries a young bride and, allegedly, commits murders and atrocities in the name of the terrorist group.

Noel Hedges, executive VP of content at DRG, said: “We are incredibly proud to add this evocative and powerful documentary to our growing portfolio of factual programming.”

“Gut-wrenchingly capturing a mother’s unconditional love for a son – even at his most corrupted and monstrous – My Son The Jihadi encompasses every parent’s worst nightmare, highlighting an issue that is, sadly, a very real dilemma of our time.”