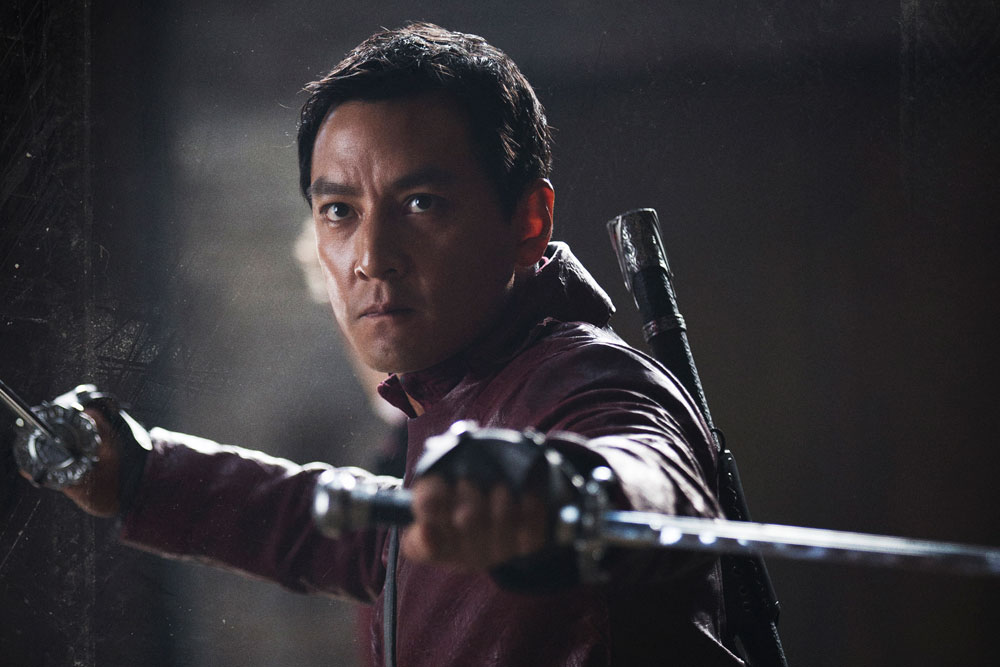 Amazon Prime Instant Video has acquired exclusive UK rights to new US dramas Lucifer and Into the Badlands.

High-concept Fox drama Lucifer will premiere early next year on the SVOD service after a deal with distributor Warner Bros. International Television Distribution, while AMC martial arts hybrid Badlands debuts on November 17 after an agreement with Entertainment One Television.

Lucifer follows Tom Ellis as a bored and unhappy Lord of Hell, who retires in LA before a violent attack on an acquaintance compels him to help a local homicide detective. Jerry Bruckheimer Television produces the comic book adaptation with Warner Bros. Television and DC Entertainment.

Badlands, meanwhile, stars Daniel Wu as a ruthless warrior on a spiritual journey across a post-apocalyptic lands controlled by feudal barons. AMC Studios and eOne coproduce, with the latter distributing through a first-look scripted agreement.