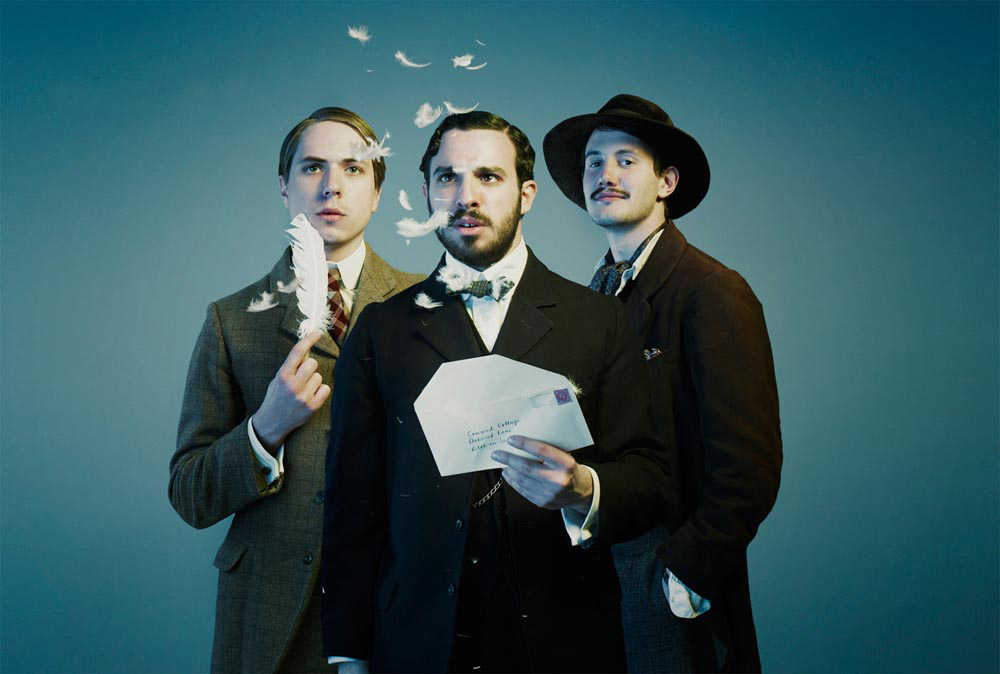 Nicola Shindler, boss of another Studiocanal-owned UK producer, Red Production, will be the creative supervisor of Guilty Party.

Millman has a long list of UK comedy credits including Harry Hill’s TV Burp, The Mighty Boosh and Bo Selecta. 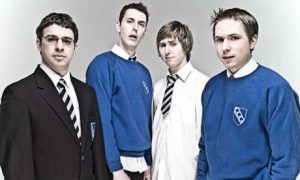 Bird is best known as one of the stars of hit comedy The Inbetweeners (right). Jonny Sweet starred in UK comedy Him and Her and, with Bird, co-created Sky comedy series Chickens (top).

Studiocanal will take a 25% stake in the new business, which will work up TV and film projects, and its international sales arm will handle distribution of Guilty Party series.

Romain Bessi, Studiocanal COO, CFO and head of TV series said that his company has a “fantastic opportunity” to become a leading player in European TV production.

He added: “We are very happy to have Spencer Millman, Simon Bird and Jonny Sweet join our family,” he said. “We believe we can create series that will reach a global audience.”

Millman said: “With Nicola Shindler and StudioCanal behind us, we cannot wait to support and promote the most exciting new and established writers and talent in the industry and make programmes we feel very passionate about.”