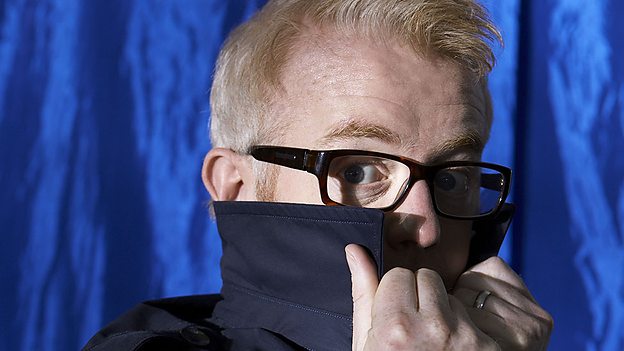 The new presenter of BBC Worldwide’s motoring franchise Top Gear, Chris Evans, plans to bring more studio elements to the format when his first season in charge launches next year, as he says he must make the show sufficiently different to the previous Jeremy Clarkson-led incarnation.

Speaking to journalists in Cannes, Evans (pictured) said former presenters Jeremy Clarkson, James May and Richard Hammond had become so popular for their on-screen camaraderie they cars had “almost – almost – become secondary”. “We can move cars back a little more back into the centre,” he said. 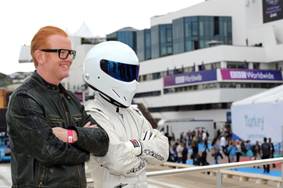 “Of course I’ll watch the Amazon show,” he said, referring to Clarkson, May and Hammond’s new Amazon Prime Instant Video series. “The [presenters] have a brilliant act and their chemistry is amazing, but I can’t do what they did 13 years ago when they were given three years to work it out,” he added. “We can’t develop that relationship; they’ve got their brilliant act and they’d be mad not to do that again. It’s a brilliant act, but not my act.”

Evans was named as the new face of the format, which is BBCWW’s biggest financial programming asset, after former presenter Jeremy Clarkson was fired for hitting a producing earlier this year.

Evans suggested the former presenting and production team’s intense work-load had led to a “storm brewing”, and the he would use those lessons going forwards. He said he had become more aware of how important the Top Gear format was to the BBC’s commercial arm – it brings in around £50 million (US$74 million) per year – after the incident, and that he has been working to ensure the production of the new-look Top Gear was less stressful for the production crew and himself.

“There were certain circumstances that led to that [incident] – if you talk to the people who worked on the programme, there were indicators there was a storm brewing. One thing I’ve got to do with the programme is make it sustainable. I don’t need to do this programme from a financial or creative stand-point; I want to do it. The ruckus has affected me because I want to know how we make this show a good time for all the people working on it, and not be in the office until midnight every night.”

Evans said the decision over his co-hosts was nearing, but added no deal had been signed, and also declined to say whether a female presenter was coming on board – something that has been widely rumoured in the UK press. He did reveal that there may even be parts of the new show in which he will present on his own.

Evans also said he would focus on new, extended studio elements. “One thing Top Gear didn’t do so much of was the studio over the last five or six years,” he said. “It was a lot of big films, and that actually became more the point as the show went on. I love the studio environment, so I’m going to play with that a lot.”

After his press briefing, Evans joined Top Gear regular The Stig on the Croisette for a photo opportunity (pictured).