Telefe to become hub for Boom! 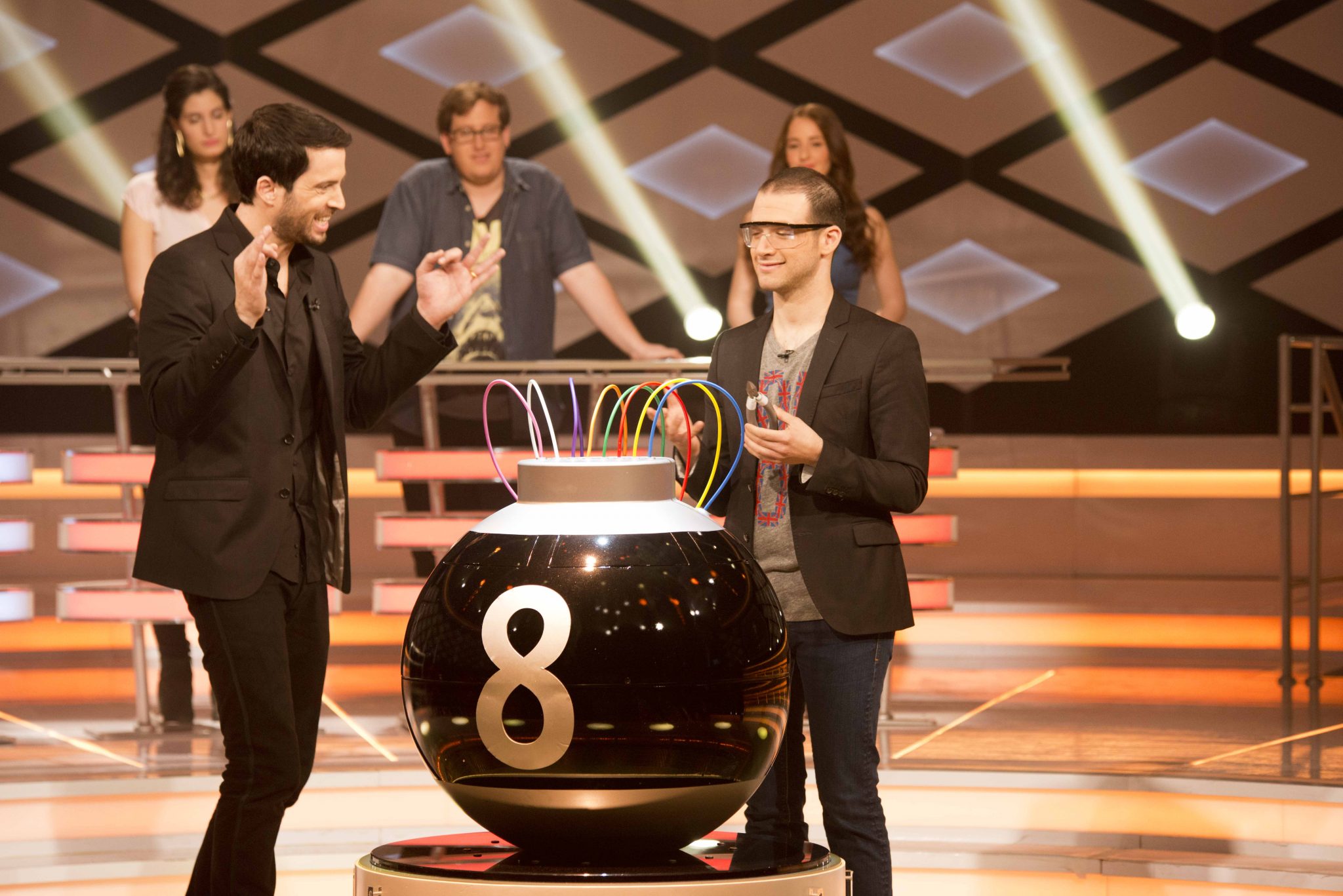 The partnership between the two firms comes after Telefe launched its version of the Israeli-born format on Septemer 30 to an average share of 32.9%.

Keshet and Telefe will now offer the production base used for that show with a full production crew, meaning broadcasters and producers will only need to provide their own cast and showrunner.

The show has been made for Fox in the US, TF1 in France, TV2 in Hungary and Antena 3 in Spain. The format comes from Keshet, Ido Rosenblum and July August Productions.

KI and Telefe have also worked together on interactive talent format Rising Star, which is currently in a second season.