Power put up for sale after strategic review 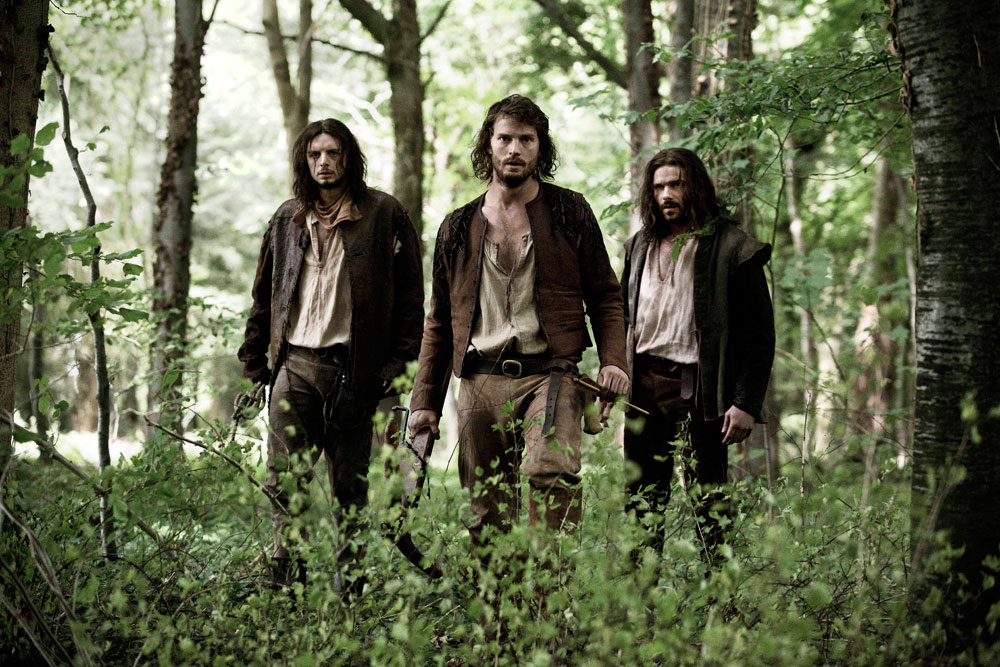 Power is on the block, with the UK-based producer and distributor’s South African owners selling the business following a strategic review, TBI can reveal. Power CEO Susan Waddell has stepped down but will assist with the sale on a consultancy basis.

A source at one major UK distributor told TBI it had been offered the Power catalogue, which comprises about 1,250 hours, and Waddell is at MIPCOM this week as she works with company owners on the sale.

The sales process is being handled by Power’s South African shareholders who are expected to shed other assets as part of a programme of strategic disposals in the wake of the group wide review.

Waddell told TBI that she had taken the decision to step down, but declined further comment on the situation at Power. She was upped to CEO of Power in 2011 after the departure of Danny Goldman.

The company does not have a stand at MIPCOM this year, prompting industry speculation at the market. Since 2011 it has under South African ownership and part of the Sabido group, which also owns Cape Town Films, Advantage Entertainment and Searle St Post.

It is not clear which other assets will be offloaded, but TBI understands the core ETV free-to-air channel is not for sale.

At least one senior sales exec is understood to have left Power. The review and decision to sell are thought to have been made relatively recently. Power was, for example, at MIPTV earlier the year with a stand.

Power was traditionally a scripted specialist, producing and selling TV movies and miniseries and series.

After the South African takeover it also moved into factual, striking a deal with NHU Africa, and offering titles including Cheetah Diaries and Kalahari Meerkats. Its line-up of miniseries includes The Fixer, New Worlds and Air Force One is Down as well as The Day of the Triffids (pictured).

The company went into administration in 2011, before Sabido stepped in to rescue the firm.