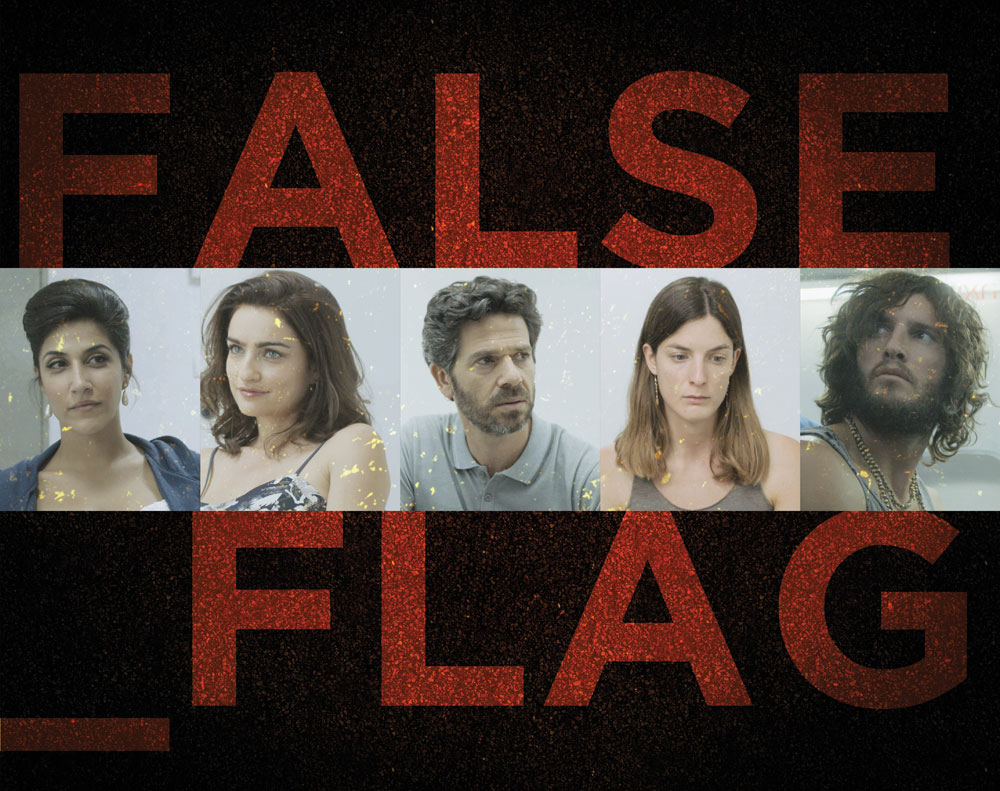 FIC is already working up a US version of the Keshet International-sold format through its new unit Fox International Studios, and has now acquired the 8x45mins Israeli original.

The show, which is yet to debut on Keshet in Israel but has been making waves at international screenings, is loosely based on the killing of a Palestinian military commander in 2010. It follows five ordinary citizens who are implicated in a high-profile political kidnapping.

The deal with FIC, which covers 127 territories, is being billed as the 21st Century Fox-owned channels group’s first acquisition of a Hebrew-language show, and its first non-English-language series acquired on a global basis.

“We couldn’t be more committed to this exciting TV series,” said FIC’s executive VP, scripted programming and original development. “We identified this project at an early stage of development and are thrilled be in partnership with KI and own the rights of both the Israeli version and the US remake. Looking forward to bringing both to the world very soon.”

The show comes from Tender Broadcasting.