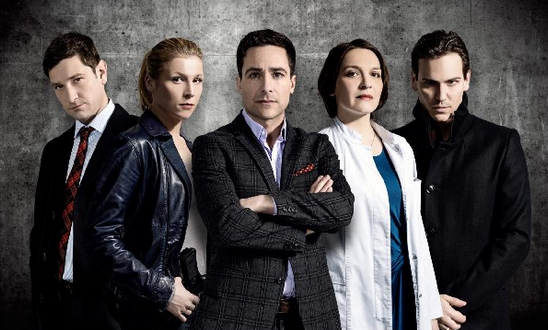 The crime drama will be reworked in the US by Europacorp Television Studios USA, which picked up the remake rights in the US from ORF Enterprise, the commercial arm of Austrian pubcaster ORF.

The deal has a script-plus-penalty structure, and was facilitated by Steve Wohl, head of worldwide alternative programming at Paradigm, a US talent agency owned by Europacorp.

Kevin O’Hare, who has written pilots for ABC and Syfy, is adapting the thriller and writing the pilot. Thor Freudenthal (Arrow) is director and co-executive producer, with Matthew Gross (Body of Proof), Edouard de Vesinne and Thomas Anargyros executive producing.

The format follows a forensic scientist who explores the minds of mentally-deranged criminals. After looking into a series of mysterious suicides, he is drawn into a conspiracy involving shadowy pharmaceuticals company Janus.

ABC and ORFE were in Cannes at MIPCOM yesterday closing the deal.