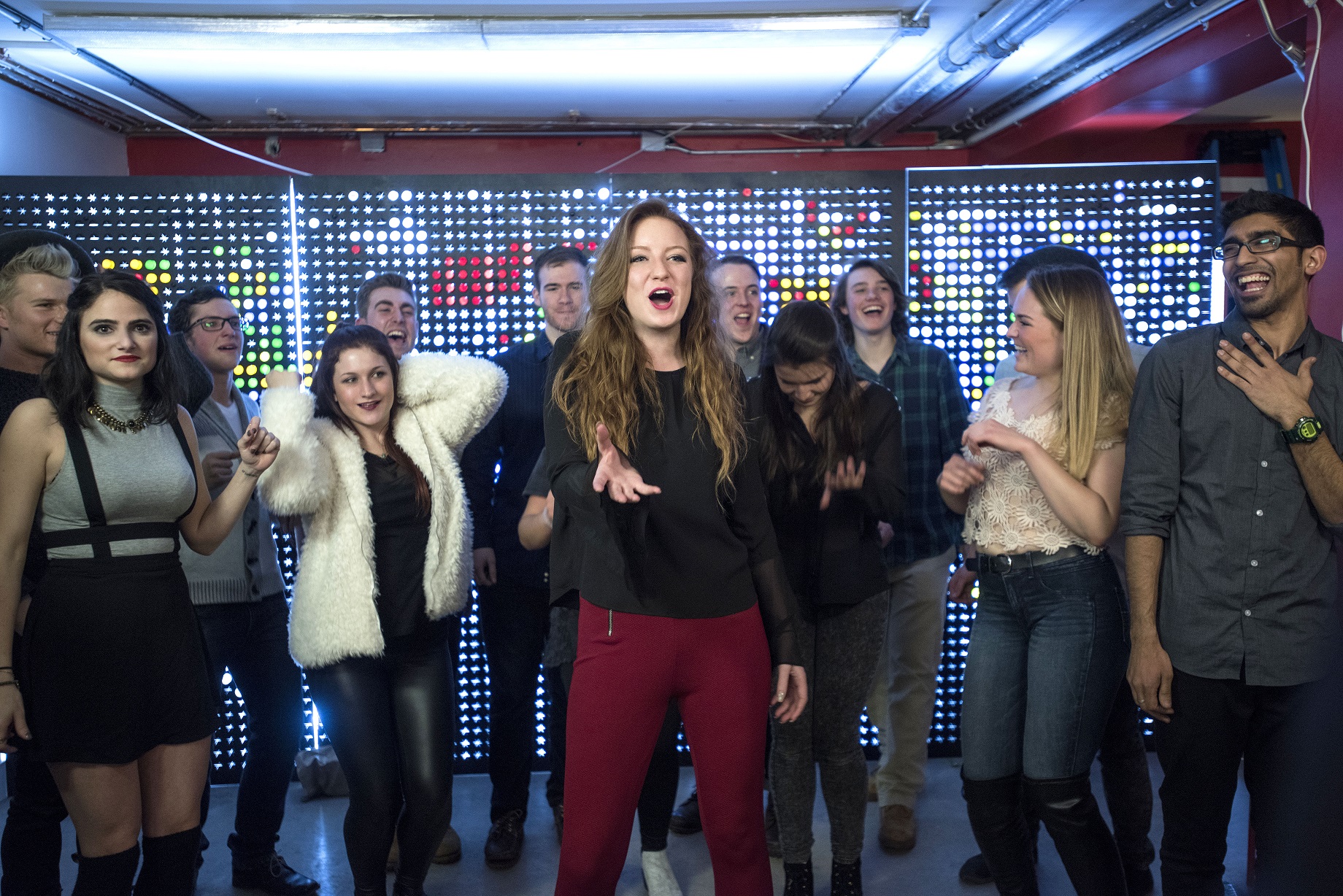 Among the highlights is Sing it On, an 8x60mins series from singer-songwriter John Legend and his Get Lifted Co. partners and Core Media Group.

The docu-reality series is set in the competitive world of collegiate a cappella, and has already been sold to Foxtel in Australia, Nelonen in Finland, and Phoenix in Hong Kong, China and Macau.

Banijay will also debut Rock This Boat, which features boy band New Kids on the Block, which has been sold to Foxtel, while SIC in Portugal has bought a package of programmes also including Count It Down, Where Are They Now and The Story Behind.
ABS-CBN in the Philippines has bought Hollywood Girls Night and SBS in Denmark has bought a package comprising Count It Down, Iconic TV Looks, The Story Behind, 100 Hollywood Crimes, Where Are They Now, 100 Shows To See Before You Die and Sex On TV.

Banijay will launch a new Pop title, Queens of Drama, a reality series about former daytime and primetime television actresses working together to develop, pitch, and produce a steamy new series.