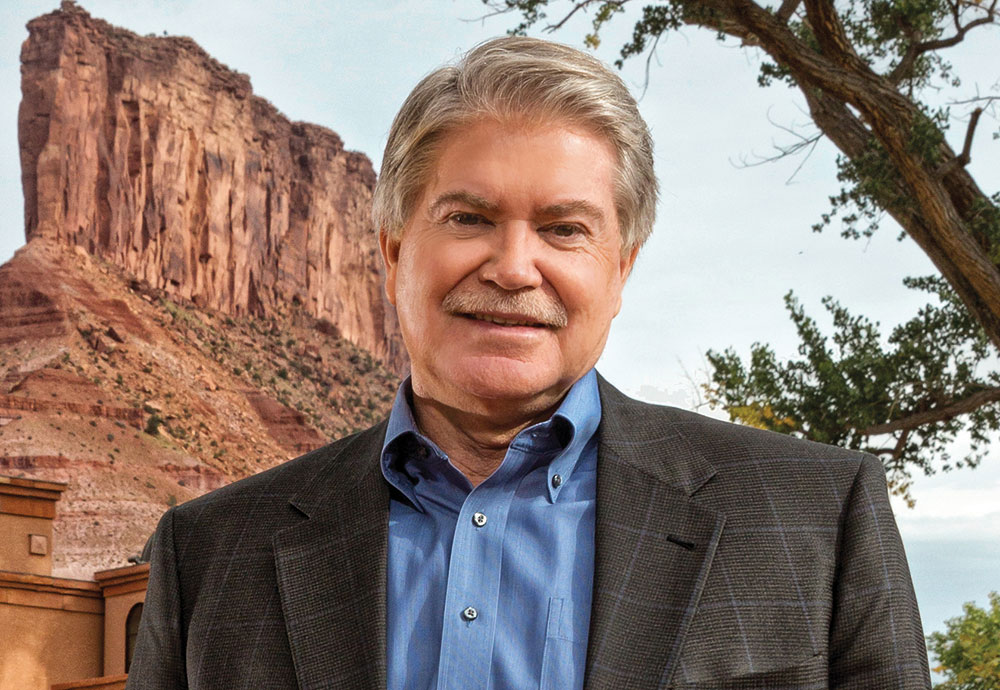 The online subscription offering, which launched in the US in March, is now available “anywhere in the globe” at prices starting from US$3.99 per month, the company said.

The basic US$3.99 plan gives users access to standard definition content, while for US$6.99 per-month viewers can watch in HD, with an additional 4K option planned for later this year.

The international rollout marks a slight increase in subscription costs, with CuriosityStream previously priced at US$2.99 for SD and US$5.99 for HD.

Subscribers can access hundreds of programs on science, technology, nature and history from computers, mobile devices and web-connected TVs.

The firm’s stated strategy is to mix a select number of commissioned shows with acquisitions and it has already signed content deals with non-fiction producers including the BBC, NHK, ZED, Terra Nova and Flame Distribution.

Among its commissioned content is a 20-part series in 4K called Big Picture Earth and an original short-form series called Destination Pluto, which features footage from the New Horizon mission to the distant planet.

Speaking to TBI sister title DTVE earlier this year, Hendricks’ daughter and CuriosityStream president Elizabeth Hendricks North said the company’s aim was to expand into Canada “as soon as possible”, and from there move into other English-speaking markets and territories.

“We’re really excited about breaking into 4K and offering that to subscribers. It’s a small market right now, but we see it in the way that HD was back over a decade ago,” she added at the time.