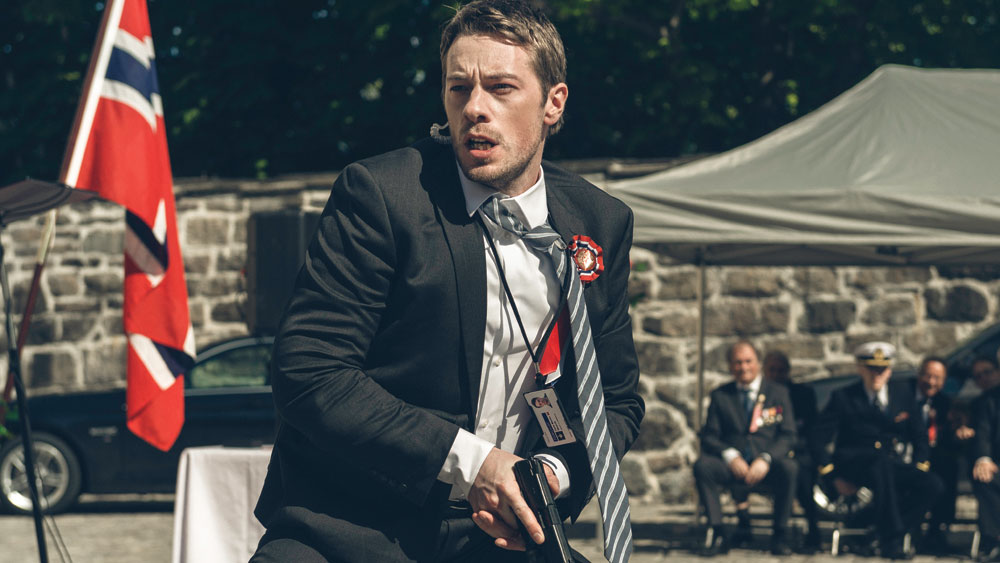 The deal with Zodiak Rights means the Jo Nesbø-penned show will debut in the UK early next year. Its debut on commissioning channels TV2 in Norway and Arte in France comes on October 2 and in November, respectively.

The show comes from Zodiak Media’s production companies Yellow Bird, which is Scandinavia-focused, and GTV, which is based in France.

The show follows a Russian ‘silk glove’ invasion of Norway, after the latter decrees to stop producing oil to meet environmental targets.

“Sky Arts audiences have come to expect the very best of foreign-language drama on the channel and we’re thrilled that Jo Nesbo’s Occupied is going to get January off to a thrilling start,” said Sky Arts director Phil Edgar-Jones.

TBI first broke news of Occupied back in April 2012.