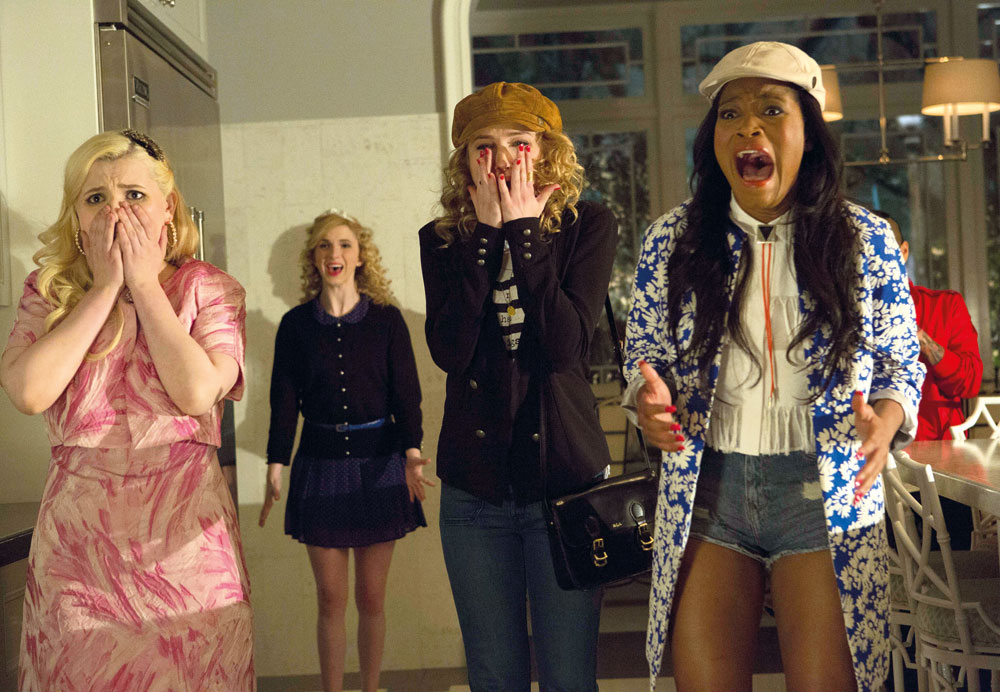 The net’s parent, Channel 4, has acquired the Fox show from 20th Century Fox Television Distribution, and will play it this autumn.

It went day-and-date on Fox International Channels, along with the second season of Empire, which debuted yesterday Stateside.

The plot follows a series of killings at an elite university sorority, with every character the potential killer or next victim.

It has also sold to Australia’s Network Ten, which plays it on sister channel Eleven.