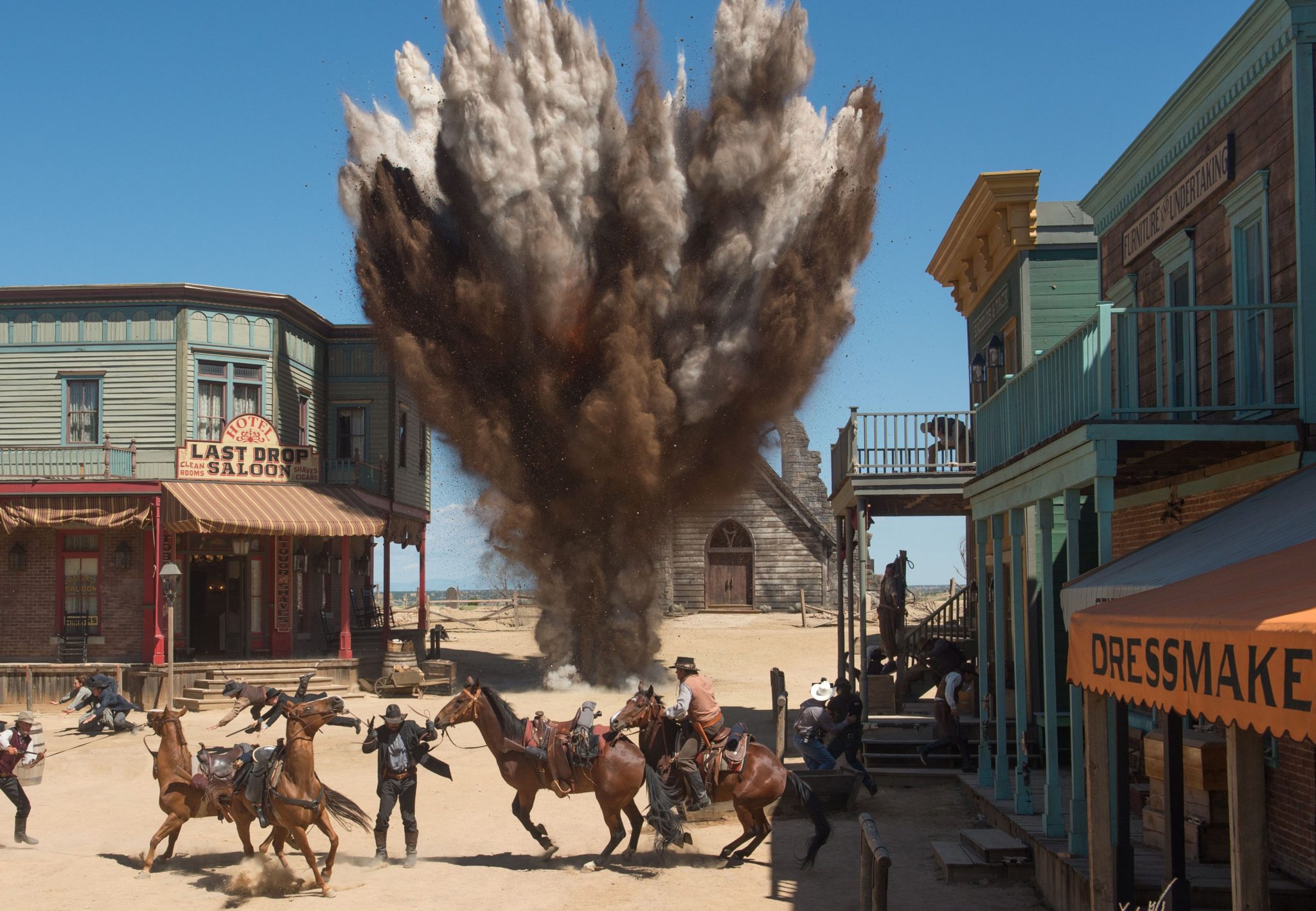 Amazon Prime Instant Video has unveiled its autumn pilot season line-up, which includes a violent Western and a show about the Jazz Age’s original flapper.

Amazon will debut the pilots to susbcribers in the UK, US and Germany later this year, and in part use the subsequent feedback to decide which to take to series.

Edge: The Loner, which Lethal Weapon’s Shane Black developed, is based on George G. Gilman’s book series of the same name, which Amazon says has been described as ‘the most violent Western in print”. Set in 1868, it will follow the titular character, Josiah ‘Edge’ Hedges, a Union officer-turned-cowboy.

Z is based on the life of Sayre Fitzergerald, a Southern Belle who married writer F. Scott Fitzgerald. It will begin before she meets the Great Gatsby writer, documenting their subsequent life in the decadent jazz era and later mental health troubles. Christina Ricci plays Sayle Fitzgerald, with Gavin Stenhouse playing her husband.

Dawn Prestwich and Nicole Yorkin (both The Killing) are attached to write, with Pamela Koffler, Christine Vachon of Killer Films and Ricci executive producing.

Good Girls Revolt follows a group of young female researchers seeking fair treatment in a 1969 newsroom. Amazon Studios is coproducing with TriStar Television, with Dana Calvo creator and writer. The show is based on landmark sexual discrimination cases chronicled in a Lynn Povich book.

Highston, meanwhile, follows a 19-year-old with a group a celebrity friends that only he can see. Bob Nelson (Nebraska) is writer, with Sacha Baron Cohen (Bruno, The Dictator), Todd Hoffman, (Love Stinks), Nelson and Todd Schulman (Bruno) executive producing.

Dark comedy One Mississippi is loosely based on Tig Notaro’s life, and follows a woman’s struggle to deal with the unexpected death of her mother and her complex re-entry into her childhood town.

Patriot is a political thriller about the life of intelligence officer John Tavner, whose assignment to prevent Iran going nuclear means he must forgo all safety nets and assume a ‘non-official cover’ of a mid-level employee at a Midwestern industrial piping farm.

“Our latest pilot season brings together a diverse group of shows that we think customers will really enjoy,” said Roy Price, VP, Amazon Studios. “We have something for everyone in this season and I am excited to see which shows spark conversation amongst our customers and what they want to be made into series.”