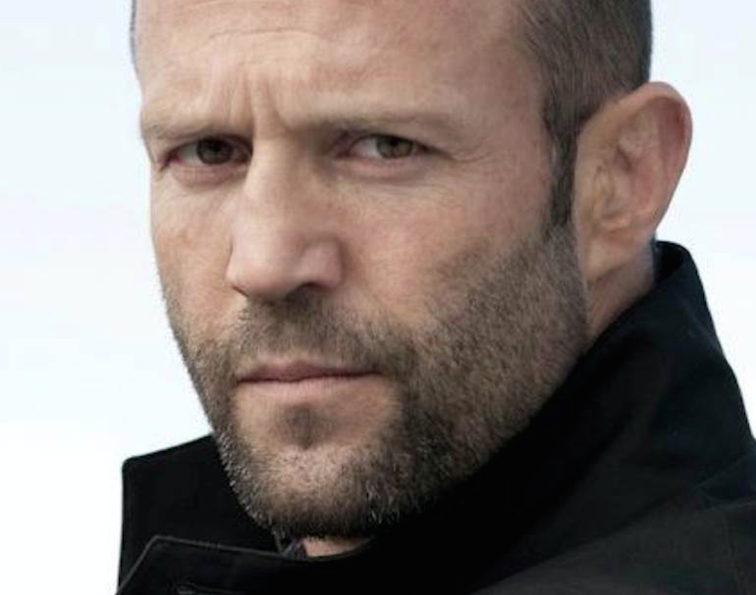 The one-hour drama series is based on a J.J. Connolly book of the same name and has LA-based Gaumont International Television signed on as producer. No broadcaster is attached at this stage.

Statham, cult star of films such as Lock, Stock and Two Smoking Barrels, The Transporter and Crank, will star and executive produce, with rights owner Steven Chasman also executive producing.

Viva la Madness is the next instalment to Connolly’s novel Layer Cake, which was turned into a movie in 2004 by Lock, Stock director Guy Ritchie.

The show will follow an anonymous hero (Statham) who is stranded in the Caribbean itching to return to the criminal life he left behind. He joins forces with two London gangsters and goes on a “action adventure that takes place in a world of madness that somehow makes terrible sense”.

According to Chasman, it will include “dark humour, razor-sharp dialogue and quick-fire violence”. The pace is described as “incredibly quick”.

The series marks Statham’s first time starring in a TV series, and comes hot on the heels of recent blockbuster successes Spy and Furious 7.

“The way J.J. writes is so on the ball and authentic its hard to let any of it go,” said Statham. “Trying to lose characters or shave down scenes every other page didn’t work, we wanted it all. The best place was a 10-hour plus show that lets you fully disappear into Connolly’s world.

“Jason Statham, known for his roles in the Transporter trilogy, Lock, Stock and Two Smoking Barrels, Snatch, The Bank Job, as well as the recent Furious 7 and Spy, brings such strength and credibility to his characters but also has an effortless shade of vulnerability that gives him so much dimension on screen,” said GIT CEO Katie O’Connell Marsh.