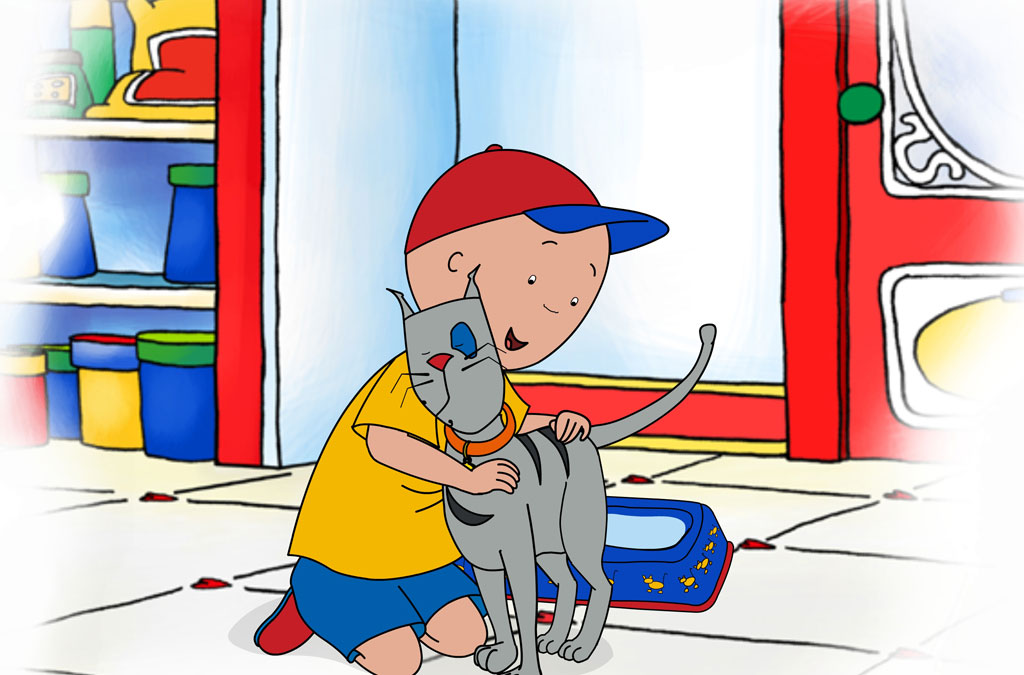 Josh Scherba, senior VP Distribution at DHX, said: “We are very happy to provide extensive kids and family content from our library for this new service in China.”

The DHX kids fare can be seen via a dedicated Tmall set-top as well as various connected devices. Alibaba has been ramping up its SVOD and OTT offering in recent months, striking new content deals and adding new functionality.