Talpa and Vorst team for formats 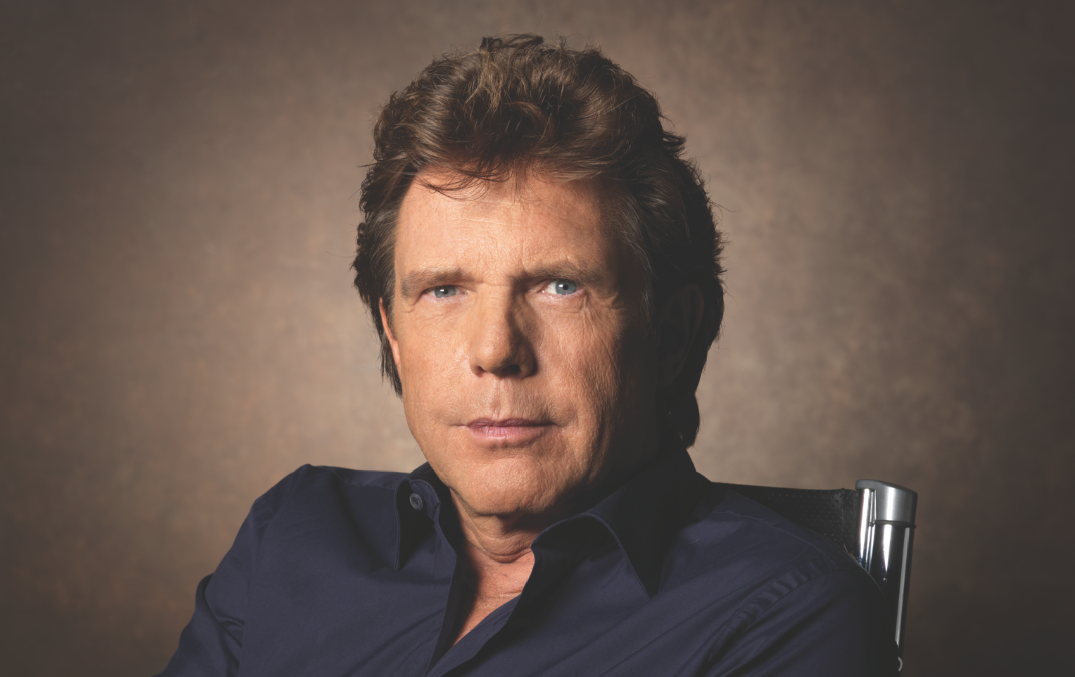 ITV-backed Talpa will work with the Dutch indie, distributing and producing its formats internationally. Vorst will also get access to Talpa’s library of formats.

Vorst is known for RTL entertainment shows including Face Your Addiction (Verslaafd) and Hi-Q Genius (Slimmeriqen).

Van der Vorst is a well-known presenter and producer in the Netherlands. He created Vorst Media in 2009.

His prodco recently secured a deal with German broadcaster Sat.1, which will make a local version of RTL4 show Face Your Addiction that will launch this autumn.

Rights to Vorst’s formats have been transferred to John de Mol’s Talpa as part of the new strategic partnership.