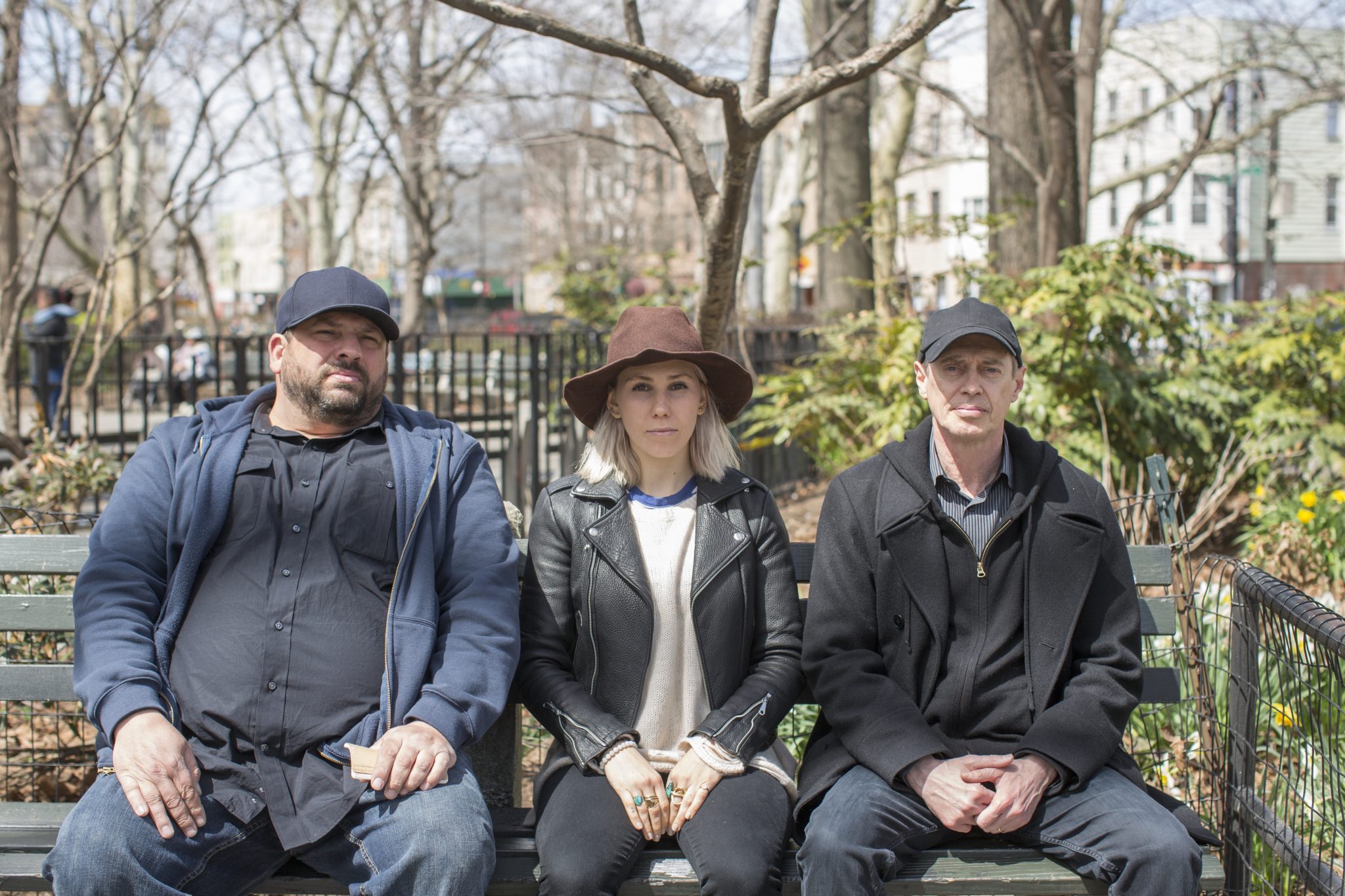 “RadicalMedia is at the forefront of creating high quality, cutting-edge programming for all platforms,” said Sirulnick.

“I can’t think of another independent studio that is able to generate the scope and breadth of work that Radical does on the highest level – from TV, film, digital, music events and videos to some of the world’s largest and most recognised brand campaigns.”

At MTV his credits included Catfish: The TV Show, Made, Cribs and My Super Sweet 16. He also oversaw music docs on stars including Miley Cyrus, Kanye West, Lady Gaga, and Demi Lovato.