All3 co-founder joins FremantleMedia UK board 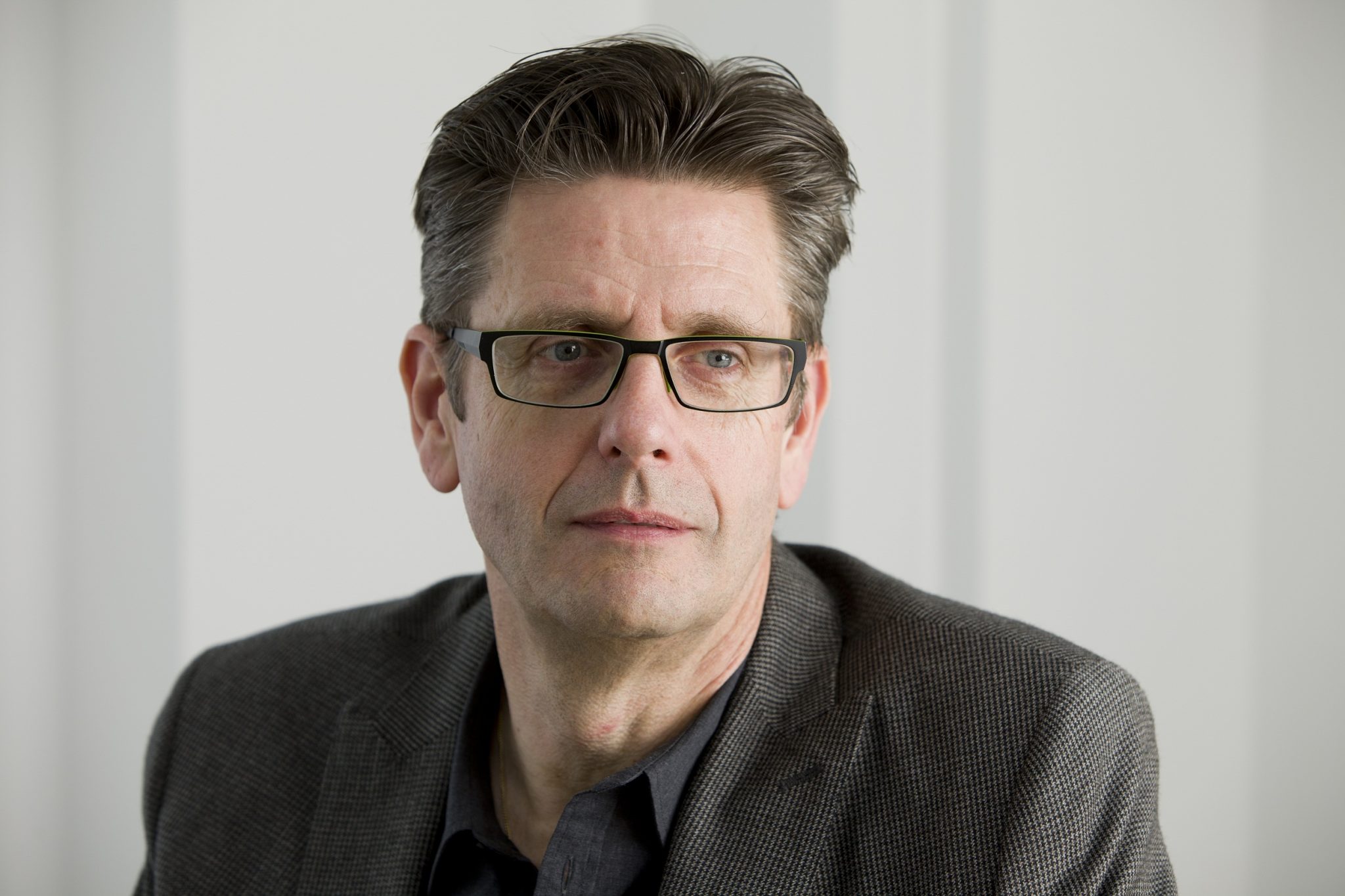 He will sit on the FremantleMedia UK operating board and advise interim CEO Richard Holloway, his management team and the FMUK prodcos ­– Boundless, Euston Films, Newman Street, Retort, Shotglass Media, Talkback and Thames – on UK and international issues.

Liddiment, who began his career at ITV Studios predecessor Granada Television, is best known as creative director and co-founder of All3, which FremantleMedia unsuccessfully tried to buy last year.

Liddiment co-founded All3 in 2003 with Steve Morrison and Jules Burns after acquiring the assets of Chrysalis TV for £45 million thanks to backing from VC company Bridgepoint Capital and Royal Bank of Scotland. From 2006 to 2014 he was also a BBC trustee.

Before All3, he was director of programmes and channels at UK broadcaster ITV, commissioning shows such as Pop Idol, I’m a Celebrity Get Me Out of Here and Who Wants to Be a Millionaire.

He was also a producer on ITV soap Coronation Street, co-devised This Morning and set up the Old Vic Theatre Company with actor Kevin Spacey.

“David is one of the UK’s most respected industry leaders,” said Cecile Frot-Coutaz, CEO, FremantleMedia. “He combines a wealth of experience, an impressive mix of creativity, strong editorial judgement and a deep understanding of UK audiences and the creative community.

Liddiment described FremantleMedia as “amongst the liveliest and most creative companies I have encountered in my career” and said its production labels were “bursting with fresh and exciting programme ideas”.

“In addition, FremantleMedia’s global operation in programme distribution and digital is hugely impressive and I relish the opportunity to work with colleagues on the operating board to navigate our way through the challenges of a rapidly changing media landscape,” he added.

Liddiment’s move to FremantleMedia comes after former FMUK CEO Sara Geater joined All3 as COO in the second quarter of this year.