Fox International Channels has made several hires and changes to its programme sales team.

FIC Content Sales, which was created a year ago, has created new roles in Australia, Singapore and Turkey.

Annette Kollek joins Fox from BBC Worldwide as director of content sales, Australia and New Zealand, covering programme sales in those markets. At Worldwide she was a senior business manager.

Julius Toh joins FIC as vice president, content sales, Asia Pacific. Based in Singapore, he joins from Stellar Inflight, and will lead all content sales in Asia.

Melis Hamamcioğlu has been hired as director of content sales, Turkey, Middle East and North Africa, and will be based in Istanbul.

She joins from IPTV platform Tivibu where she was a buyer. At FIC she will cover finished and format sales. 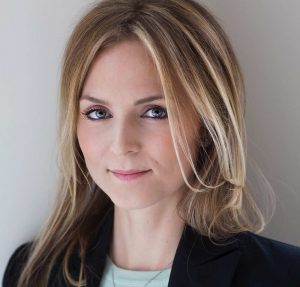 FIC’s sales team is led by former eOne exec Prentiss Fraser (pictured), who said: “As a channel group we have over 62 offices around the world – from a sales perspective this is a dream as we can localise sales efforts immediately in markets where proximity to the client is paramount and our ability to predict and react to opportunities will be virtually unmatched.”

There have also been changes in the UK-based team. Former FremantleMedia exec Rachel Lane joins as director of marketing, reporting to Connie Hodson, vice president of content and marketing.

FIC has also hired Elodie Arduin-Nuño has been appointed Senior Legal Counsel, in a new position based in the UK and reporting to Mitzi Berberi, VP and deputy general counsel, FIC Europe & Africa. She joins from Disney’s distribution arm.