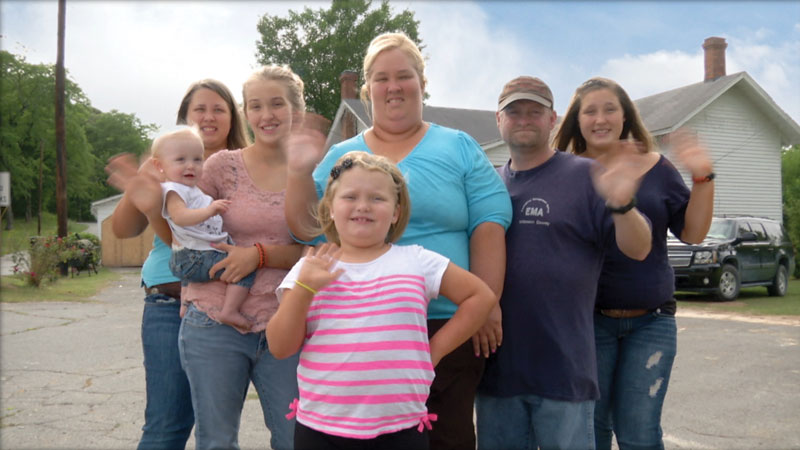 Company CEO Lauren Lexton has renewed her contract at the Endemol Shine North America-owned prodco following the exit of company co-founder Tom Rogan last month, sparking a round of exec changes and promotions.

In other changes, Paul Halperin has been named SVP finance and risk management, Patrick Stringer will serve as VP, broadcast operations and Paul O’Malley is VP of development.

Carolyn Yamazaki will serve as VP of business and legal, Mark LaFleur will take a newly created role of director, digital and communications.

Authentic said that other exec announcements will be made soon. The Burbank-based company’s credits include Ace of Cakes and Toddlers & Tiaras. Endemol bought the company in 2010.

Lexton said: “We’ve always prided ourselves on the fact that we recognise great talent; those who work behind the scenes to create some of the most creative content out there, and those in front of the camera who bare their souls for the world to see. It’s that talent that’s always made us truly Authentic.”