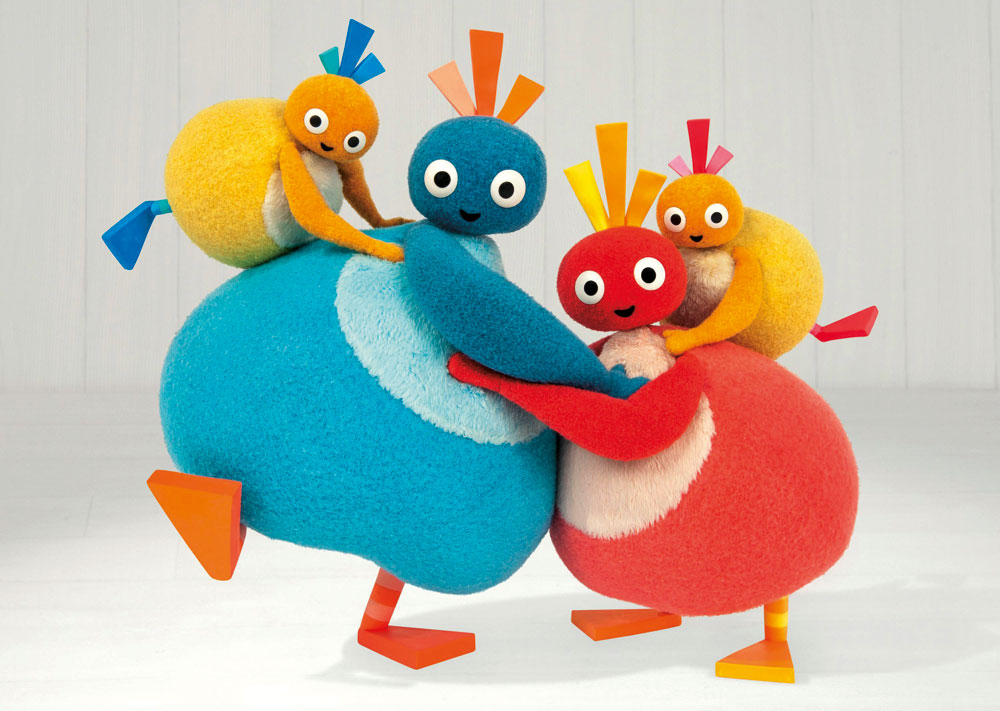 Gulli and Tiji in France are among the latest buyers of DHX Media-sold CBeebies kids series Twirlywoos.

The networks get the show after parent Lagardere scored a deal with Canada-based DHX, which has also shopped it to YLE in Finland, SVT in Sweden, NRK in Norway and Hop! in Israel.

DHX’s channel, Family Junior, will play the show in Canada.

The show, which combines stop-motion animation and live action sequences, comes from Ragdoll Productions, which sold its commercial arm, Ragdoll Worldwide, to DHX.