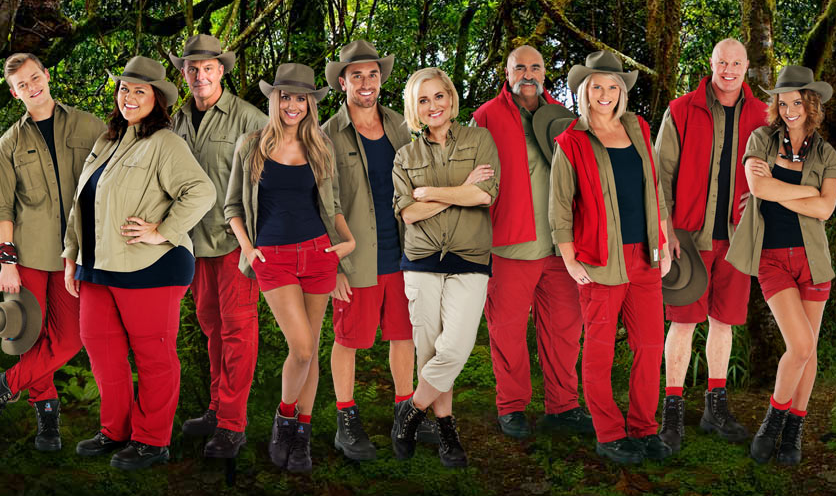 The boss of Nine Network’s Perth base, David Mott, has been linked with the vacant ITV Studios Australia managing director role.

Should he land the post, Mott would relocate from Perth to Sydney. He has been MD of Nine Perth since September 2013.

Mott was said to be one name touted to run Endemol Shine Australia before Mark and Carl Fennessy performed an about-face and decided to head the company after initially turning it down.

During Jacoby’s well-received tenure, ITVS Australia produced and launched shows such as Network Ten’s I’m a Celebrity, Get Me Out of Here (pictured) and blue chip factual series The First ANZACs, as well as a host of other formats and series.

She released a personal statement saying her exit was “a consequence of ITV plc restructuring its Australian leadership as a result of its increased foreign acquisitions, including Talpa Media”.