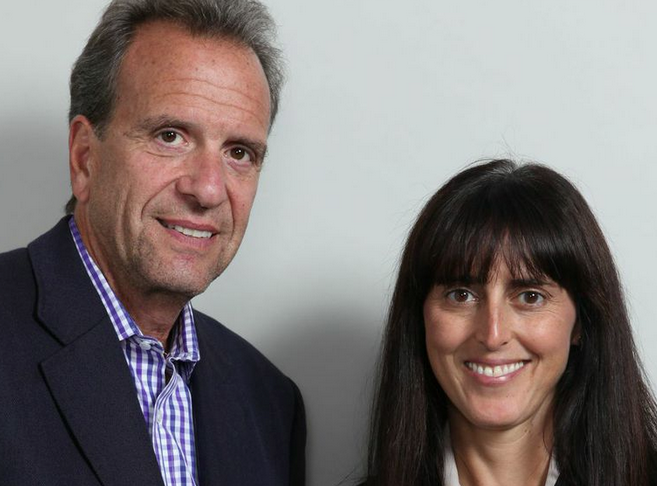 The addition of Carol Klein in the True VP spot and promotions of Lauren Eskelin to executive VP, programming and Lorraine Haughton to VP, programming come after True co-chiefs Glenda Hersh and Steve Weinstock took control of Original Media this year after Daniel Laiking exited.

Last month Hersh and Weinstock implemented an restructuring that a number of True execs take on extra Original-focused duties and Brenda Hurley named COO, and it is to Hurley that Klein will report.

Eskelin, meanwhile, is upped from senior VP, having been with True since 2012. Before her time at the produce, she executive produced shows such as The Real Housewives of Atlanta for Bravo and created MTV’s Engaged & Underage.

In her new post, former NBC executive Haughton will report to Eskelin and continue as EP of The Real Housewives of Atlanta.

“Lauren, Lorraine and Carol all possess keen producing and storytelling  instincts across a number of genres and styles. We are proud to be cultivating and expanding our team with this group of seasoned and talented executives,” said Hersh and Weinstock in a statement.

Rounding out their team is Noah Samton, who is VP, programming at True.