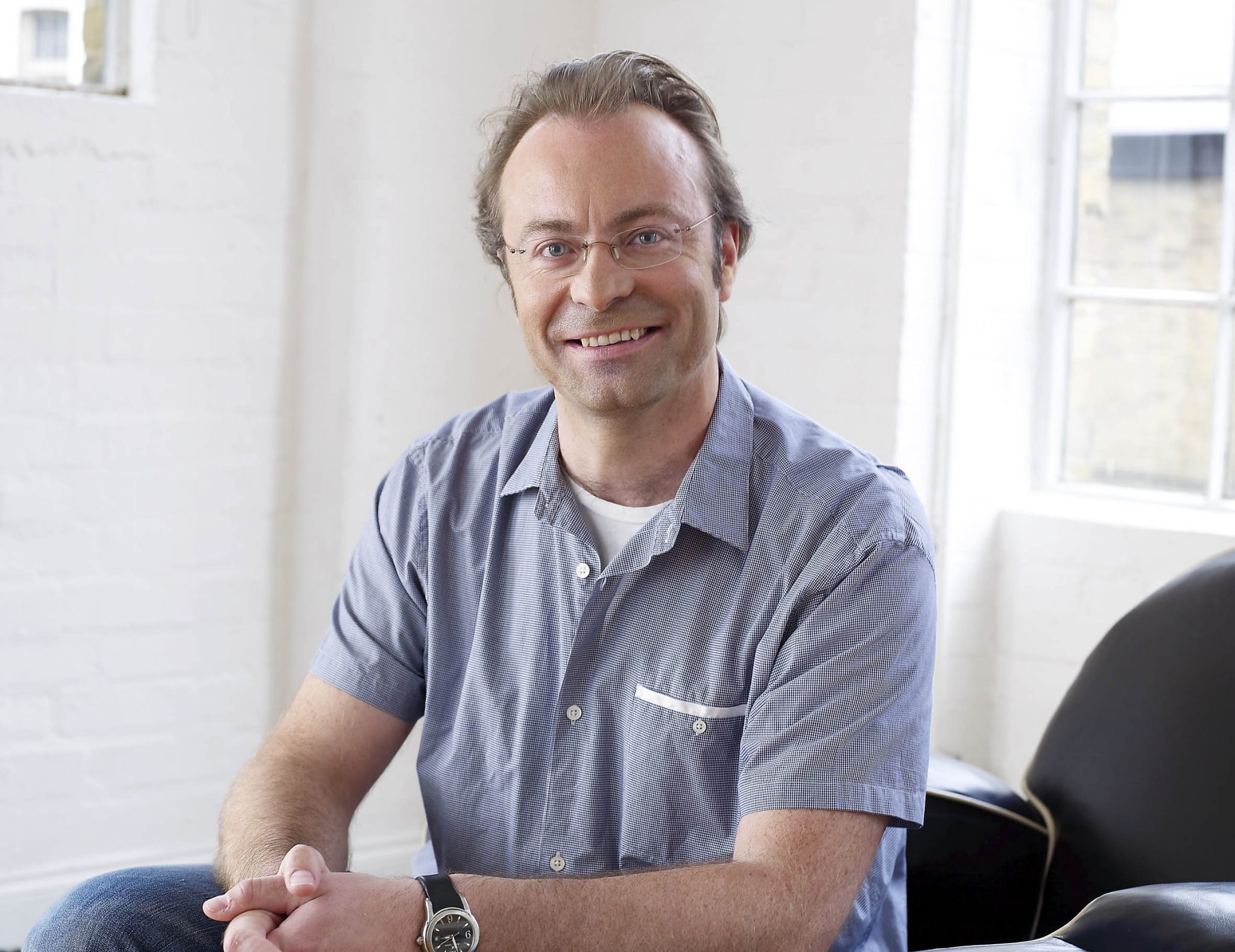 Gray was most recently creative director of Endemol Shine Group-owned Princess, but has left to create his own venture.

The new firm will focus its efforts on primetime entertainment formats.

“Twenty Six 03 came about as a very nice surprise, but now that we’re in business we’re all very determined to make it a success,” said Gray.

“We’re on the verge of announcing a big and exciting commission and as a 100% independent company, we can concentrate on high quality programming without any of the margin and distribution issues that get in the way of creativity in some bigger content businesses.”

Gray has worked in US and UK entertainment production for more than 25 years at companies such as Planet 24 (The Big Breakfast); At It Productions, which he founded in 1998; Granada, where he was controller of entertainment; AMC Entertainment in the US, where he launched Extreme Makeover: Home Edition; and ITV, where he was responsible for commissioning Britain’s Got Talent.

He later moved to Sky 1 to become head of entertainment, where he commissioned shows such as A League of Their Own and Got to Dance, then moved to Princess in 2011.

In 2013, he moved to a group-wide Shine role, while remaining executive producer on Princess-produced competition show Got to Dance.