Turkish format to debut on RTL in Hungary 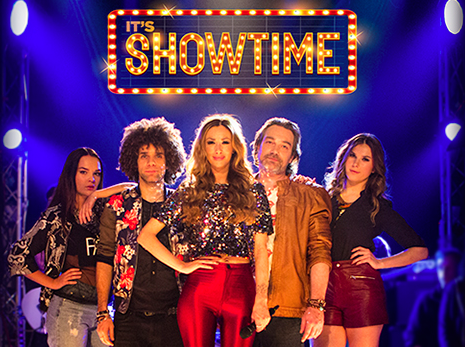 RTL2 has commissioned the show after its Bertelsmann stablemate FremantleMedia picked up production rights in 20 territories. FremantleMedia’s UFA Magyarország will produce the show through its recently launched Show and Factual division.

FremantleMedia‘s option deal with Istanbul-based format creator Global Agency covers territories such as including the UK, US, Australia, Spain, Norway and Denmark.

The access prime, daily stripped format puts singers through their paces over four categories, including voice, stage performance and song selection, with judges crowning a winner through a points-scoring system at the end of the week.

“The format is visually iconic and we are confident that it will be a huge hit with broadcasters and viewers in every territory,” said Global Agency CEO Izzet Pinto, who created the format.

“We aim to see the varied versions of our format in at least 40 countries in the next two years and expect that it will become a global sensation.”