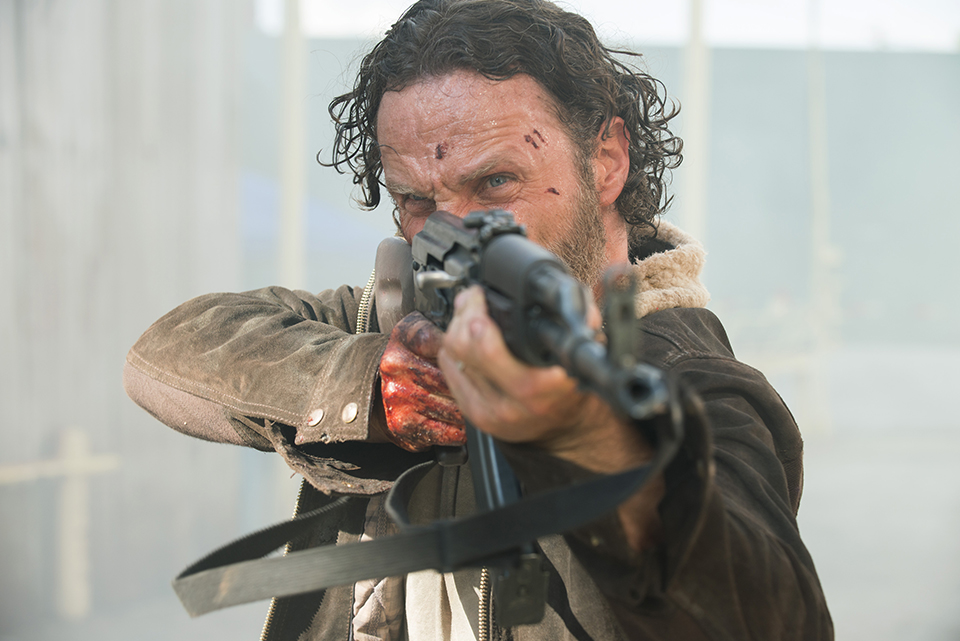 The series has proved a popular companion piece to zombie apocalypse smash hit The Walking Dead on AMC in the US. Fox has worldwide pay TV rights to The Walking Dead (pictured), which is consistently the channel’s top show.

Presented by American comedian, television host and head of Nerdist Industries Chris Hardwick, Talking Dead is a platform for discussion on all things The Walking Dead. Filmed live, Hardwick talks to fans, actors and producers about the latest episode of the zombie series.

Jeff Ford, managing director, FIC UK, said: “Fox will always be the only place in the UK where viewers can watch premiere episodes of The Walking Dead, just 24 hours after the US. Fans are passionate about the series and Talking Dead will allow them to catch up on even more zombie excitement, with exclusive interviews from the cast and crew.”

In the UK the first episode of Talking Dead will run after The Walking Dead season six opener on October 12.

Hardwick said: “I am thrilled to finally be able to bring the show to the UK. Talking Dead gives fans the opportunity to communally process the episode they’ve just watched and to nerd out about the story in a very public forum: what they like, what they don’t like, or what types of filthy things they want to do with Daryl.”