Archer moves to FXX, paired with Cassius and Clay 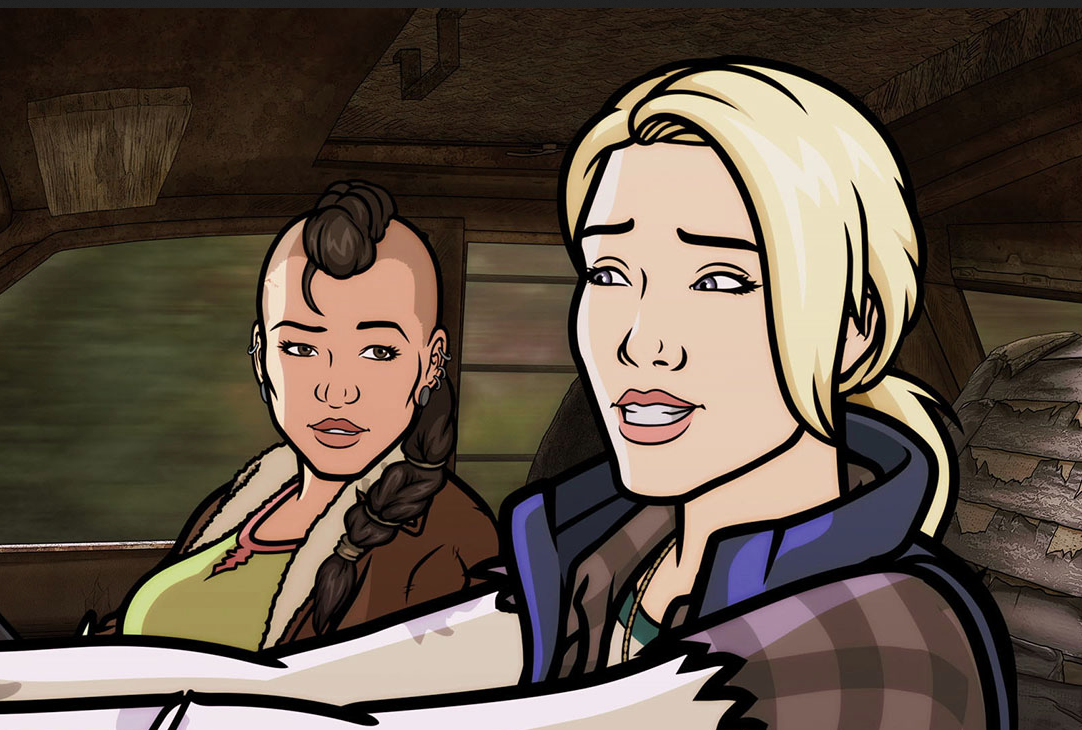 Archer’s latest season will debut on FXX next year, pair with new commission Cassius and Clay, which is to be produce in-house by FX Productions and Archer’s Adam Reed.

The move for Archer comes after six seasons on FX. The show follows a suave but reckless American spy.

“Tearing through the Smoky Mountains, Cassius and Clay don’t just survive the end of the world – they thrive on it with a pack of misfits who persevere against all odds in this Southern-fried apocalypse,” said Nick Grad, co-president, original programming, FX Networks and FX Productions.

FX has order given a full-season order to Better Things, which comes from comic Pamela Adlon and Louis C.K.’s Pig Newton.

The ten-episode comedy follows Adlon, a regular contributor to Louis C.K.’s FX series Louis, as a mother of three daughters and a working actor.

“Pamela is one of the sharpest and most endearing actresses working in television today and we are thrilled she has joined forces with Louis to create a series that is raw, personal and incredibly funny,” said Eric Schrier, Grad’s co-president at FX Networks and FX Productions.