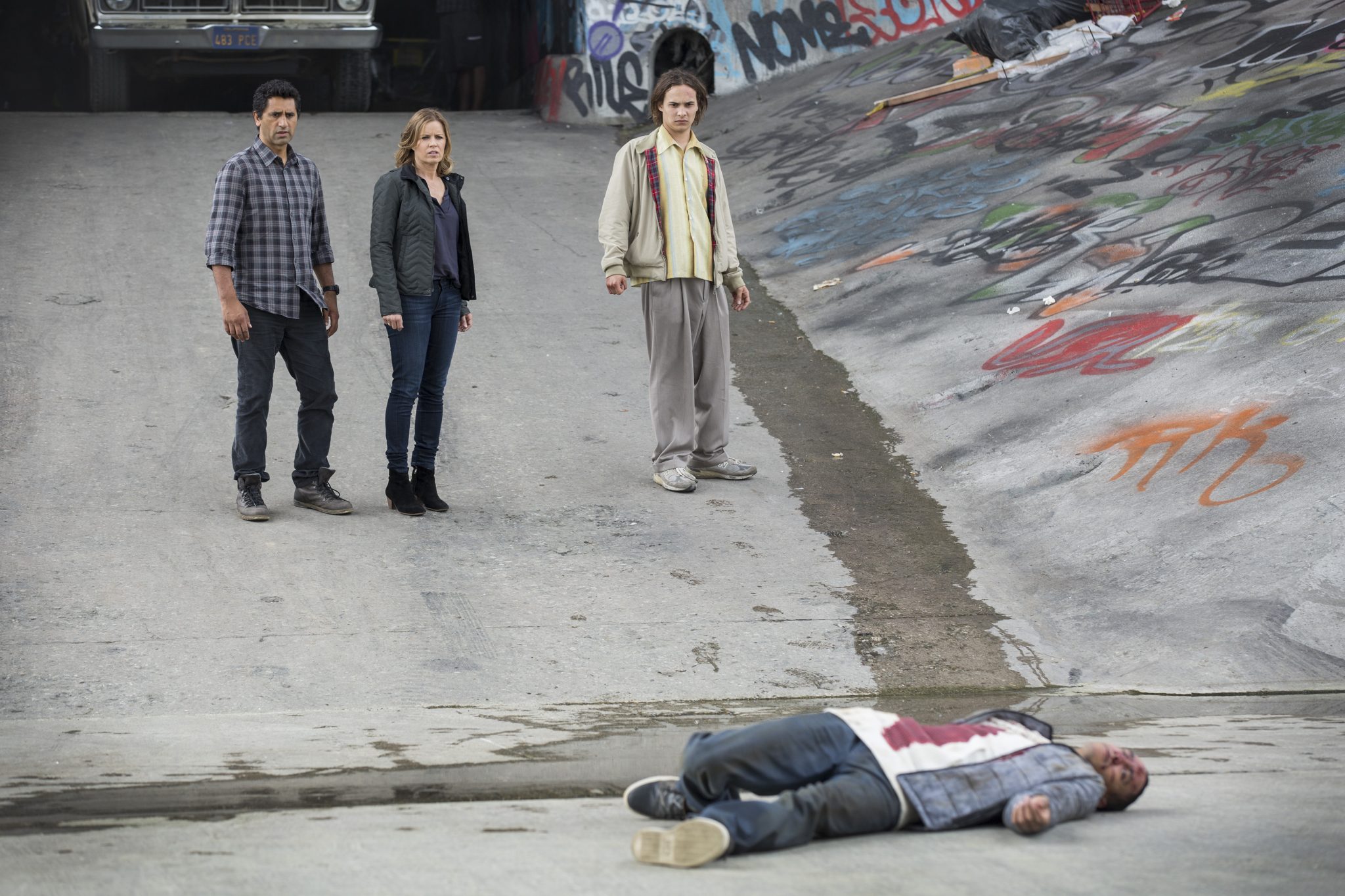 BT added 60,000 UK television customers in the quarter to June, taking its total to 1.2 million, in part thanks to the exclusive capture of Fear the Walking Dead channel AMC.

This was BT TV’s best performance since the launch of BT Sport, which the company said reflected improvements made to the TV service including the exclusive UK debut of the AMC channel and its download-to-own agreement with HBO Home Entertainment.

BT has also signed up more than 100,000 consumer mobile customers in the first three months after launching its service ahead of its acquisition of EE.

BT is set to launch its BT Sport Europe channel, which will carry its coverage of Champions League and Europa League football, on August 1. The channel will be free to BT TV customers and BT broadband customers who choose to watch on a Sky service, via the BT Sport App or on BT Mobile can get the BT Sport Pack for £5 a month.

The operator also plans to launch a 4K UHD service, BT Sport Ultra HD, supported by its new Ultra HD set-top. The channel will be available as part of BT’s top TV package, Entertainment Ultra HD, for £15 a month.

On the TV front, CEO Gavin Patterson said: “We’re launching BT Sport Europe in the next few days, the new home of UEFA Champions League football, which is free for our BT TVcustomers. We are also leading the way on Ultra HD TV. Our BT Sport Ultra HD channel will be the first live sports channel in Europe offering picture quality four times that of normal high definition.”

The UK wholesale broadband market is currently under review by Ofcom, with rival operators demanding a break up of the organisation between its retail and wholesale divisions. Patterson defended BT’s record.

“We have also invested further in improving customer service and Openreach is running ahead of all 60 minimum service levels set by Ofcom for this year. And we are engaging with Ofcom as part of its strategic review of digital communications which offers scope for deregulation and the potential to create a more level playing field in pay-TV,” he said. “The investments we are making in our business and customer service are building a strong platform for growth. And our financial results show we’re on track to achieve our outlook for the full year.”

Overall, BT’s underlying revenue for the quarter was flat at £4.278 billion, an improvement on the 1.3% decline recorded in the fourth quarter. EBITDA was up 1% at £1.449 billion.