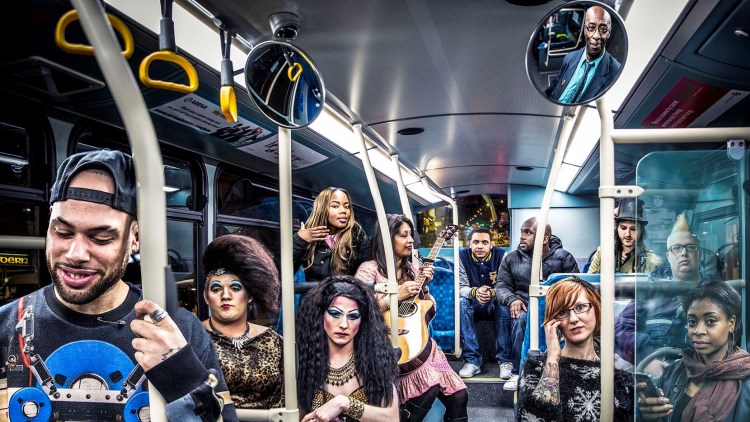 Sky has acquired a majority stake in the UK’s Blast! Films, marking the fourth time it has invested in an independent production company.

Blast!, founded in 1994, is best known as producer of show such as The Supervet, The Route Masters and 999: What’s Your Emergency?.

The firm will continue to operate independently, with founder Ed Coulthard and managing director Claire Bosworth remaining at the helm.

Sky already has majority stakes in Bake Off creator Love Productions and US firm Jupiter Entertainment, and a percentage of Znak & Jones.

“Sky really gets the Blast! Films DNA,” said Coulthard. “As programme makers we are passionate about quality and this is a great fit for us as we continue to evolve the company.”

He added joining the 21st Century Fox-backed satcaster would enable to prodco “to continue to attract great talent, keep raising the bar and be ambitious about what we can achieve”.

Besides financial stakes in Blast!, Jupiter, Znak & Jones and Love, Sky also has development deals with Ugly Brother Studios in the US; and Spring Films, back2back productions, Hungry Bear Media and Roughcut TV in the UK.