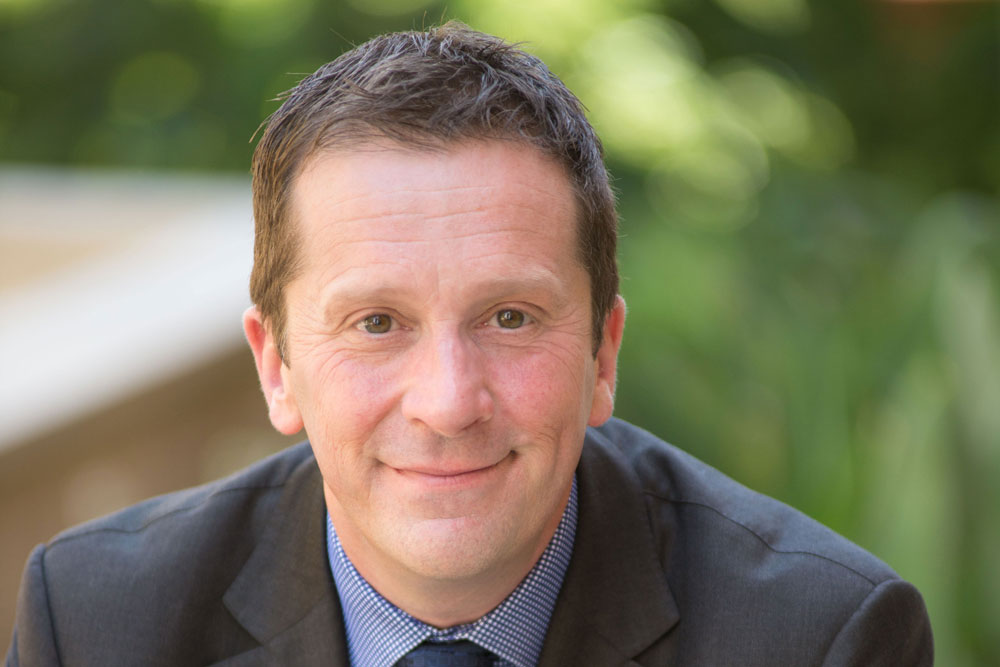 Endemol’s former US Studios boss Philippe Maigret has joined ITV and will run scripted at its US division.

Maigret (above) becomes president, scripted programming, at ITV Studios America overseeing its drama operation in the US.

He is expected to start in the new role in early August having left his previous job earlier this month.

Maigret set up Endemol Studios in 2011 and then was at the combined Endemol Shine Group before announcing his departure in March.

Under his guidance the scripted division made shows including Hell on Wheels, Low Winter Sun, Red Widow and DirecTV’s MMA drama Kingdom (left). Projects in development include a TV adaptation of Phantom of the Opera.

Maigret joins soon after the news that Orly Adeslon is leaving ITV Studios, having joined from producer Dick Clark Productions in 2014.

The company, which is the international and content arm of the UK broadcaster, has been aggressively buying production companies in the US, although mostly in the unscripted space.

It did, however, buy Texas Rising drama prodco Thinkfactory, and now plans to ramp up its profile in the drama space.

“This is the next step in fulfilling our ambition to build a global scripted business,” said Kevin Lygo, managing director, ITV Studios (left).

“We have already made significant progress and with Philippe at the helm in the US we’ll accelerate that growth. His track record is very impressive, not least in launching a scripted business and quickly turning it into a leading independent producer.”

Maigret added: “The scale of ITV Studios America’s operations, coupled with its distribution footprint and its global creative resources across drama and comedy programming, provide a powerful platform to build a creatively and commercially ambitious US scripted business.”

“I am thrilled to be joining Kevin and his team at ITV Studios, with the opportunity to establish ITV Studios America as a home for remarkable storytellers who can bring an idea to life that will resonate with audiences on multiple consumer platforms, and to contribute to the company’s future growth.”

Prior to Endemol, Maigret was at The Walt Disney Company and has also worked at DreamWorks and Canal+.