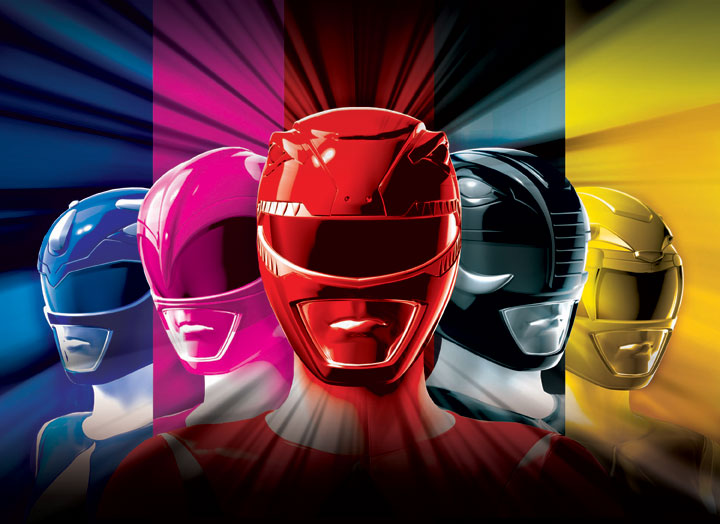 Saban Brands is getting its first CEO in the shape of the president of Hello Kitty lifestyle brand president and COO Janet Hsu.

The appointment comes after Saban Brands founding president Elie Dekel exited his post after five years, though he remains a senior advisor.

The CEO post is not a direct replacement, however. A spokesperson for Saban said the search for the post began before Dekel decided to exit.

New boss Hsu is credited with building the Sanrio licensing and merchandising business across multiple channels and platforms. She was with the company for seven years in total, and was promoted to her current post in 2012.

“Janet has been responsible for some of the world’s largest and most successful brands. Her extensive and diverse background across licensing, merchandising and retail has led to many major accomplishments. We look forward to working closely with her at Saban Brands to continue to grow the company and its expanding portfolio of brands.”

Hsu will report to Chesnoff.