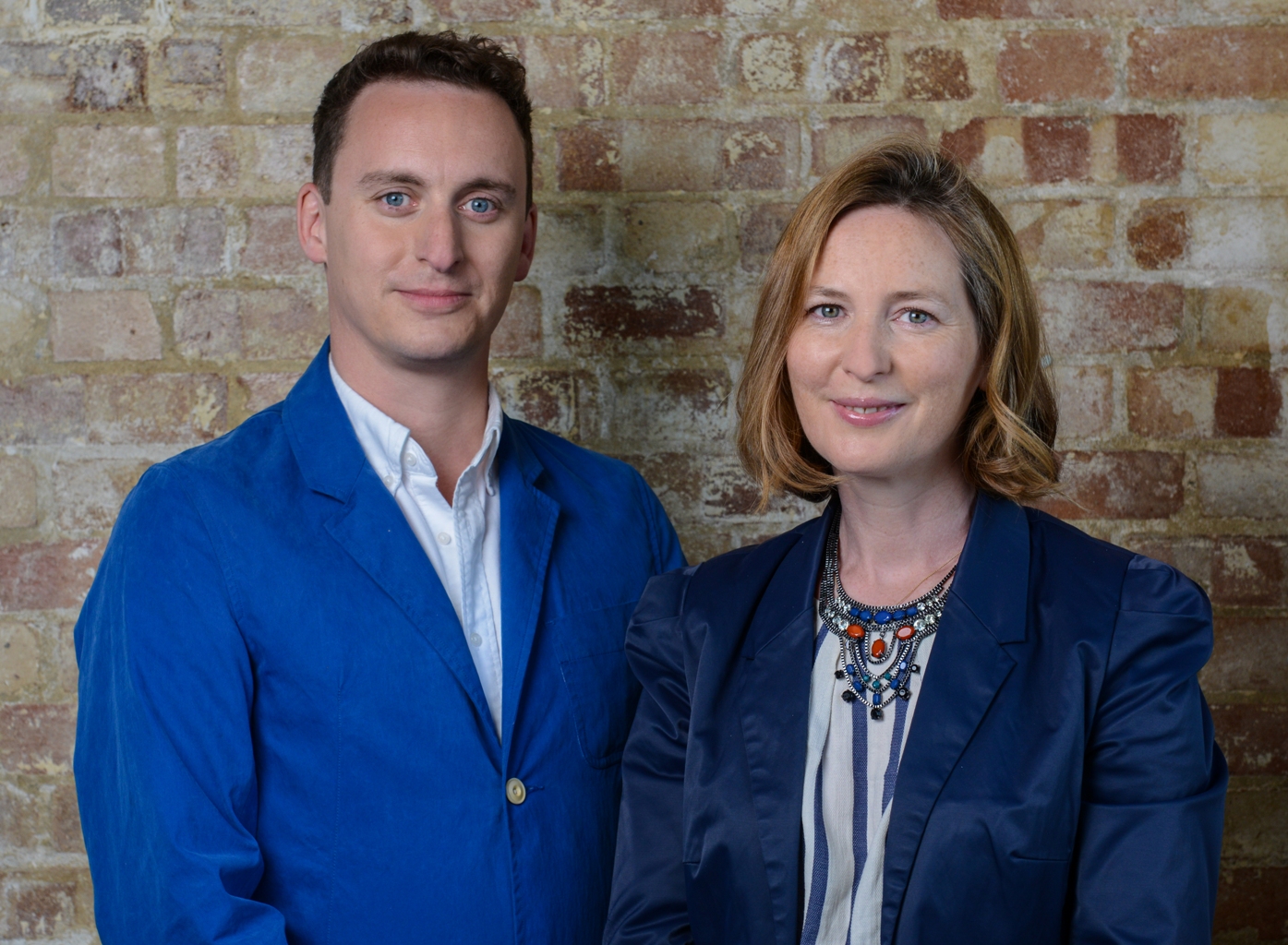 The pair replace Colette Foster, who left in April, and Nick Mather, who last week was promoted to a centralised Endemol Shine UK creative director post.

They will work closely with current head of production Susan King, who has been promoted to director of production on upcoming shows such as BBC Two’s The House that £100K Built and Channel 4 pilot It’s Glam Up North.

Walshe joins from Twofour, where she had been head of features and daytime after joining in January. She previously worked at Remarkable as an executive producer for seven years on shows such as Secret Eaters and Supersize vs Superskinny.

Fox has been with Endemol – and subsequently Endemol Shine Group following the Endemol and Shine Group merger – since 2010. He has executive produced shows such as Pointless, Two Tribes and The Million Pound Drop.

He will continue to focus on digital development and second screen content along with his new MD duties.

“James and Kitty have a genuine instinct for what makes Remarkable tick,” said Richard Johnston, CEO of Endemol Shine UK, to whom they report.

“Along with their complementary skill set, they will make a dynamic and formidable team to lead the creation of a new and exciting line-up of shows.”

The hires are the latest changes at Endemol Shine UK, which was created upon the creation of Endemol Shine at the turn of the year and Johnston named chief executive.

UK chairman Lucas Church was recently revealed to be leaving his post, while in April former Remarkable chief David Flynn also announced his departure, which opened the door for Mather to move up and, ultimately, Fox and Walshe to take on their new roles.