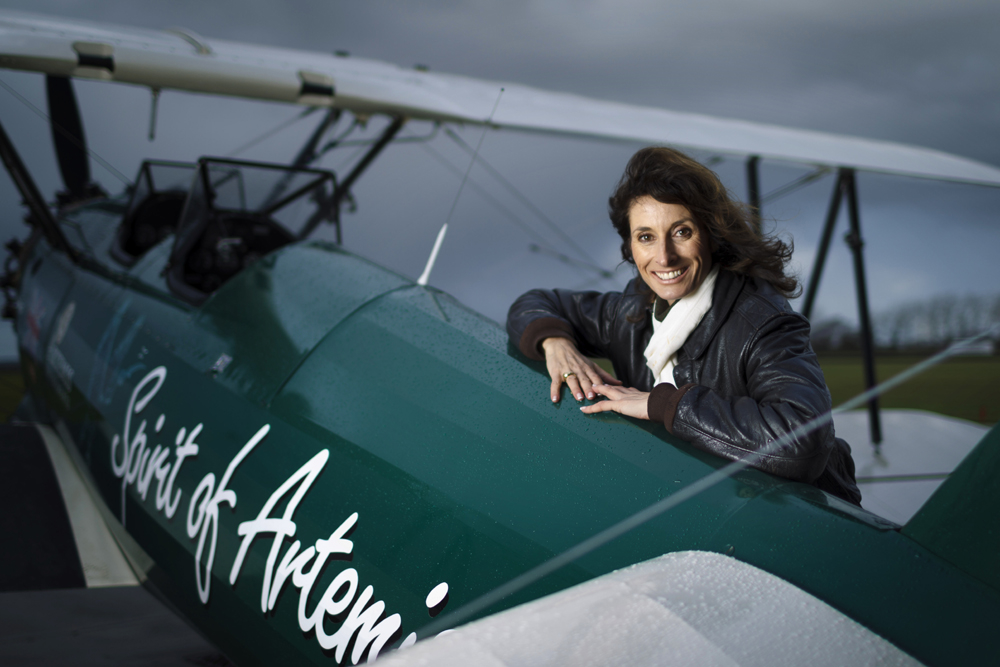 UK indie distributor Scorpion TV has added a sales executive to its ranks, while closing a raft of deals with international broadcasters.

German Diez has joined David Cornwall’s company to replace Juan Solera, who left in May. Diez, who was extensive experience in the Spanish television market, will be responsible for Spanish-speaking territories and southern Europe.

He joins as Scorpion closes deals with the likes of NHK in Japan, Spain’s TV3, AB Group in France and SBS in Australia.

NHK has bought The Aviatrix, which follows a woman who flew an old bi-plane from Cape Town to London to commemorate a female pilot who had done the same 90 years before.

TV3 has bought current affairs doc War Reporter and How to be a Billionaire; while SBS has bought plastic surgery-themed doc Boobs, Craigslist Joe, Payday and Red Light Green Light.

AB Group, meanwhile, has acquired pigeon racing doc Little Ripper and Conquering the World, and CUNY in the US has bought 26 episodes of Attitude, which outlines notable achievements made by people with disabilities.

TVA in Canada and Discovery Networks in Poland have tapped Scorpion for controversial Channel 4 doc The Paedophile Hunter.

In further news, Scorpion has bought Canadian doc Zapped: The Buzz About Mosquitoes, which aired on the CBC strand The Nature of Things.