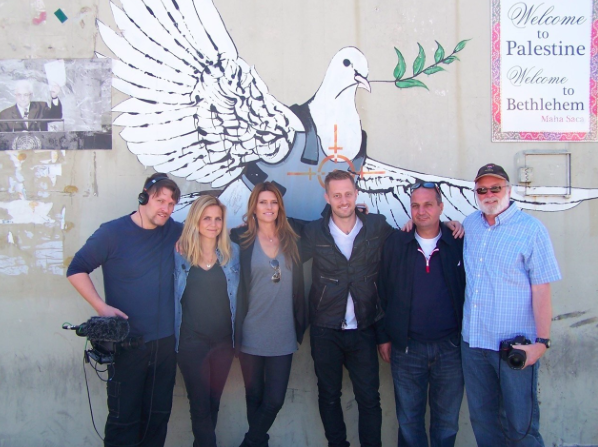 The pair have bought the show from distributor Nordic World, whose parent, TV2, originally developed the format as Dining with the Enemy with documentary maker Gry Winther.

The format sees a well-known local war correspondent and a top chef host a meal for opposite sides of a deep-seated conflict. The US version, from MY Entertainment, features episodes in Ireland, Egypt, Israel/Palestine, Rwanda, the Mexico-US border and Cuba.

“We hope these deals will be the first of many for this compelling show, which has global appeal woven into its fabric. In this version, an innovative approach to cooking and the power of breaking bread are demonstrated by brilliant hosts, who also succeed in making complex geopolitical issues accessible and understandable to all,” said Paulina Eklund, VP of sales at Nordic World.

Elkhound has also sold a 150-hour package of programming to TV2 in Denmark, including comedy Next Summer, a TVNorge comedy that’s been optioned for a remake by Fox in the US.