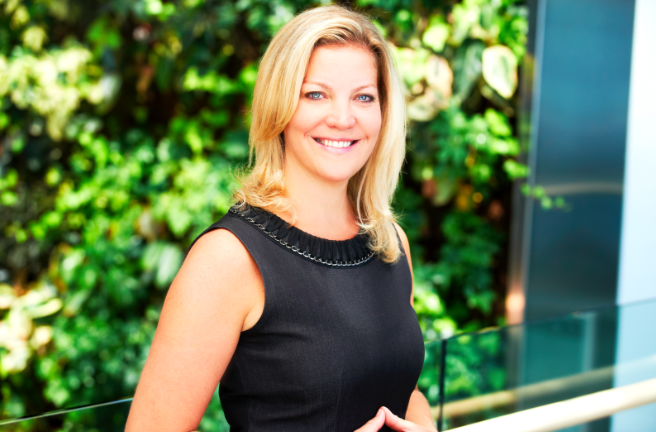 Toronto-based Entertainment One has found a president for its Canadian television operation in the shape of Corus Kids executive Jocelyn Hamilton.

Effective September 8, Hamilton will take on the post previously held by Margaret O’Brien, who was promoted to a corporate strategy role in December last year.

Hamilton will lead the day-to-day running of eOne Television in Canada, overseeing development and production in the scripted and unscripted spaces.

She brings with her 25 years of experience in the Canadian TV business, where she was most recently VP, programming and original productions for Corus Entertainment’s children’s unit. She had previously held roles such as overseeing original drama programming for specialty networks including Movie Central and HBO Canada.

The television business has been a driver in recent growth, with the division’s production unit working up shows such as Welcome to Sweden and the distribution side clocking up revenues from the likes of The Walking Dead, and the eOne Family licensing unit making profits from the success of Peppa Pig.