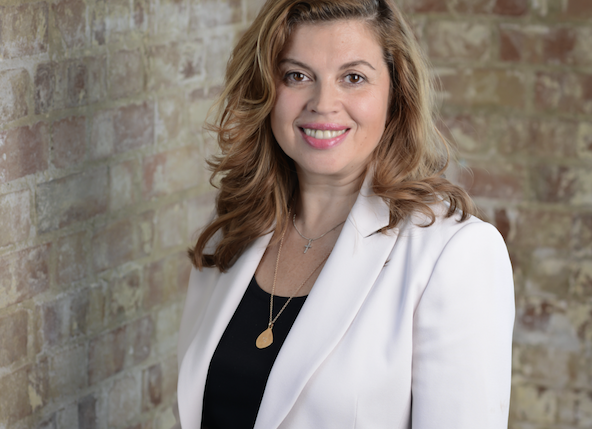 Marina Williams has been named COO of international operations at Endemol Shine Group.

Williams (pictured) was formerly Endemol Shine’s regional CEO of central and eastern Europe and Middle East and North Africa, but has added India and Africa to her duties with the promotion.

She will also lead regional sales and licensing for territories under her control.

“Marina has contributed hugely to our success across central and eastern Europe and the MENA region and I’m thrilled that she is now taking on this expanded role for the group,” said Brass.

“The markets under her remit are essential to our continued growth and her leadership and experience will be enormously valuable to our global business.”

Williams joined Endemol Shine predecessor Endemol in 2008 as CEO of CEE operations, and added the MENA region to her duties in 2013. She was previously executive VP on eastern European broadcaster CME, and also worked at Fox International Channels, Fox Kids and Turner International Channels.

Williams told TBI in an exclusive recent interview the restructuring that has followed the merger of Endemol, Shine and Core Media, through parents 21st Century Fox and Apollo Global Management, had been a positive process for her territories.

Furthermore, TBI yesterday reported Endemol Shine Group president Tim Hincks had told attendees to a speech at Bafta that mergers and acquisitions and foreign ownership of local production companies had not and would not stifle creativity at the production and distribution giant.