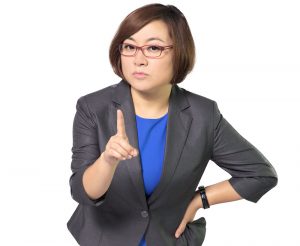 Anglo-Chinese producer and rights firm IPCN will make the latest season of Supernanny in China as the local version switches broadcaster.

The latest season of the UK-originated parenting format will play on Northern Chinese satellite channel Anhui TV, having previously gone out on state channel CCTV2.

The new season will span 26 episodes across a six month run.

Rebecca Yang will exec produce the Chinese series for IPCN. She said: “We are delighted to be taking Supernanny to Anhui TV.

“Over the last two years this show has built such a loyal fan base amongst young parents born in 1980’s – the days of China’s one-child family planning policy. Now the policy has been relaxed and young parents are facing unfamiliar challenges raising multiple children of their own.”

Supernanny was created by UK prodco Shed and first aired in the UK on Channel 4 (pictured).