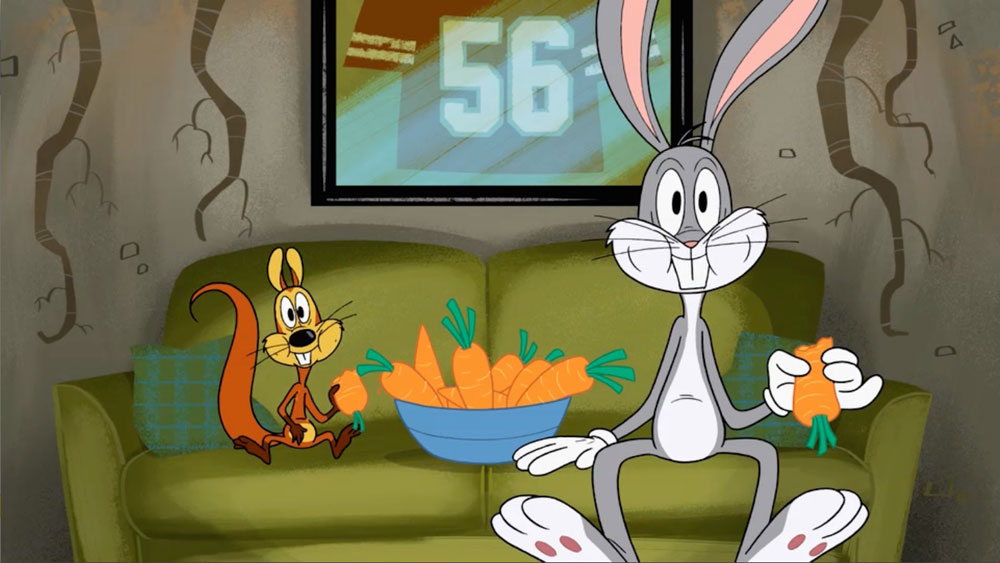 Turner Broadcasting and Warner Bros. are working together to produce hundreds of hours of original content for the recently repositioned Boomerang channel.

Turner’s Boomerang is now an animation-only family-skewing service in the US and around the world after a repositioning last year. Accordingly, the deal between Turner and Warner Bros. Animation, both part of Time Warner, will see the Warner deliver 450 episodes of animated fare to the channel.

New original series from Warner Bros. will include Bunnicula, based on the kids book of the same name. There will also be contemporary takes on classic toons with Be Cool Scooby Doo!  and Bugs Bunny show Wabbit – A Looney Tunes Production.

The programming will debut on Boomerang in the US and around the world in most instances, although some will launch on Turner’s Cartoon Network internationally.

Boomerang will also delve into the Warner Bros. library and have classic toons from the studio as well as from Hanna-Barbera and MGM, which Warner Bros. owns. Classic titles will include Tom and Jerry, Looney Tunes and Scooby-Doo!

Christina Miller, president and general manager, Cartoon Network, Adult Swim and Boomerang said: “Through this expanded relationship with our corporate partners, we will create new content that will engage fans across a variety of screens and platforms and further grow these timeless franchises that we’ll leverage not only across Boomerang but also our global kids and family portfolio of businesses.”

Sam Register, president, Warner Bros. Animation and Warner Digital Series, added: “This deal presents an exciting creative opportunity to explore [our] vast collection, to develop new and compelling programming based on these beloved characters, and to introduce them to new generations of families.”