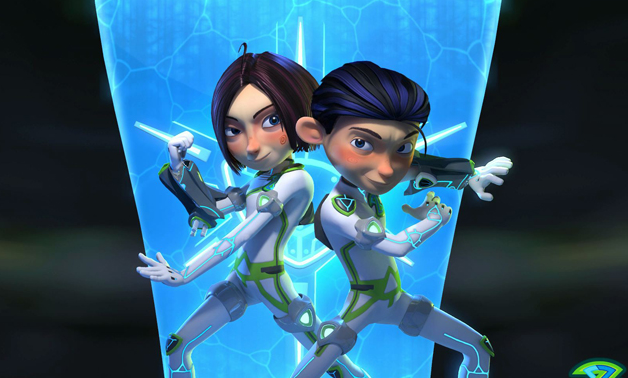 US cable channel Discovery Family has bought Dream Defenders, an animated series about two teenage twins that have adventures in the ‘real’ world and a fantasy universe.

The deal with Singapore-based CGI studio Tiny Island Productions means Discovery Family gets US rights to the 26x22mins show, and will premiere it at a later, currently unspecified date.

In the show, twins Zoey and Zane discover a portal that allows them to travel to Dreamworld, where they discover villains looking to attack the real world of Meridian.

Producer Tiny Island is known for its work on the Ben 10: Destroy All Aliens TV movie and the coproduced toon series Shelldon for American kids multiplatform service Qubo.

Discovery Family replaced The Hub last year after Discovery took majority control of the channel, changing the structure from a previous 50-50 joint venture with toyco Hasbro.

Cosgrove switched to the new channel at the same time, as 3net was wound down following low 3D TV set take-up.