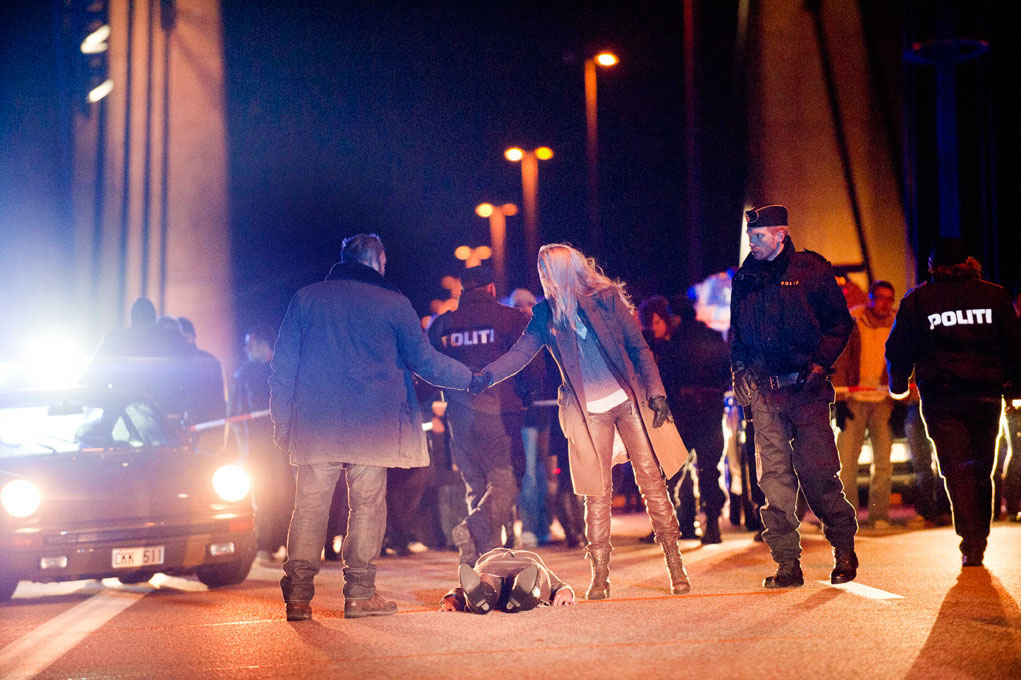 UK broadcaster ITV has commissioned a crime series from the screenwriter behind The Bridge, a drama from Men Behaving Badly writer Simon Nye, a prequel to Prime Suspect.

Hans Rosenfeldt script for Marcella has given the greenlight, with Cineflix Media-backed Buccaneer Media attached. It is being billed as “Scandinavian noir on the streets of Britain”.

The show, which Rosenfeldt co-co-created with ex-Sky drama development exec Nicola Larder (The Tunnel) is set in contemporary London and follows a female police detective working on a series of unsolved murders that ape a previous set of killings.

Rosenfeldt executive produces with Larder and Buccaneer founder Tony Wood. Filming begins in the autumn of this year, with casting announce soon.

Writer Rosenfeldt was behind The Bridge (pictured), the Danish-Swedish drama that played to strong audiences in the UK on BBC Four.

Nye’s series The Durrells, set in the 1930s, is based on Gerald Durrell’s trilogy of Corfu memoirs. It follows a struggling widowed mother who relocates her family to the Greek island as her life spirals into meltdown.

Screenwriter Nye, whose sitcom Men Behaving Badly was one of the biggest British shows of the 1990s, will pen the scripts. Sid Gentle Films is attached to produce.

Prime Suspect prequel Tennison, which has been in the works for some time, has been commissioned as a 6x60mins drama from Lynda La Plante.

Set in the 1970s in Hackney, London, it follows the early career of Jane Tennison, the formidable detective in Prime Suspect made famous by actor Helen Mirren.