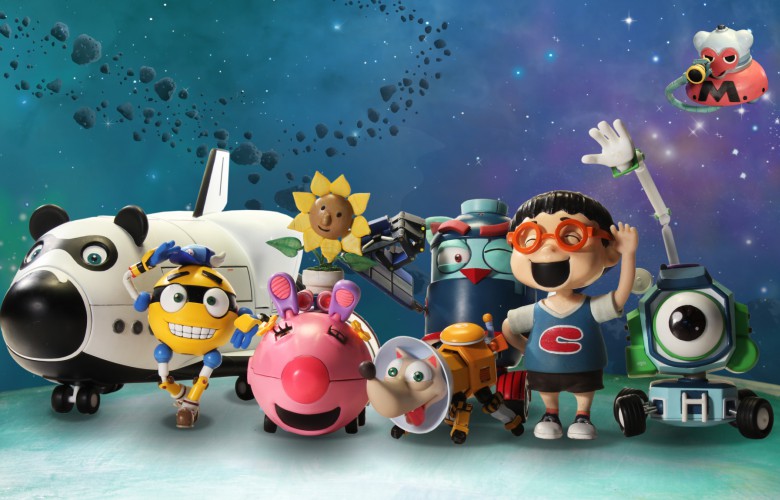 Traditionally a pitch exclusively for European-created projects, the 2015 edition in Toulouse, France will include Korean efforts Galaxy Kids (pictured), Hobgoblin Magician and The Mole Farmer, Rabby.

The shows have been selected in an effort to extend a collaboration with Cartoon Connection Korea, a local event that happened in November 2014 and April this year.

Galaxy Kids follows a group of space satellites that form a team to solve problems and thwart a villainous monkey. The 56x12mins stop-motion show comes from Tak Toon Entertainment and broadcaster KBS. 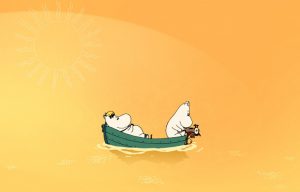 Hobgoblin Magician is a 52x11mins preschool series from FelixStudio about a group of kind-hearted goblin fairies, while The Mole Farmer a 52×11 mins, 30-second effort from PniSystem and FromEAST. It follows a rabbit who takes great interest in plants, trees and flowers during his life as a farmer.

There will be more than 80 projects at September’s Cartoon Forum, with France as usual providing the most, with well-known regulars such as Folimage, Futurikon and Dargaud pitching new properties.

Notably, Pictak Cle and Finland’s Handle Productions are pitching a 52x13mins reboot of The Moomins, titled Moomins: The Series (pictured, above right).

The UK, whose animation sector has been revitalised by the introduction of tax breaks, is pitching eleven projects from the likes of Sixteen South, Hit Entertainment Spider Eye. This is the same name number as the 2014 event.

New British companies represented include Danny’ Smelly World, which pitches a show of the same name; Toonheadz Entertainment, which has How Earth’s Animals REALLY Work; Adorable Media, which offers up Iggy and the Missing Links; and Second Home Studios and Stitchy Feet, who team up to pitch Tweedy & Fluff.

Preschool series make up more than one-third of the projects on offer at the Forum, this year held on September 15-18. Fifty-five per cent have cross-media elements.